UNITED STATES—A 14-year-old girl is believed to have been murdered with a Machete and a baseball bat, but two Maryland teens, who are reported MS-13 gang members.

Major Brian Reilly, Commander of the Criminal Investigations Division, led the investigation for the Prince George Police Department and spoke during in a press release regarding the murder investigation with assistance from the FBI, and the U.S. Attorney’s Office.

Reilly announced the death of Funes-Diaz and indicated that three suspects were taken into custody. Those suspects include Cynthia Hernandez-Nucamendi, 14, from Lothian, Maryland, Josue Fuentes-Ponce, 16, of Bladensburg, Maryland and Joel Escobar of Northeast Washington D.C.

Canyon News reached out to the Missing Persons Network who were quick to respond, noting that both Funes-Diaz and Hernandez-Nucamendi were listed as Critical Missing Persons. 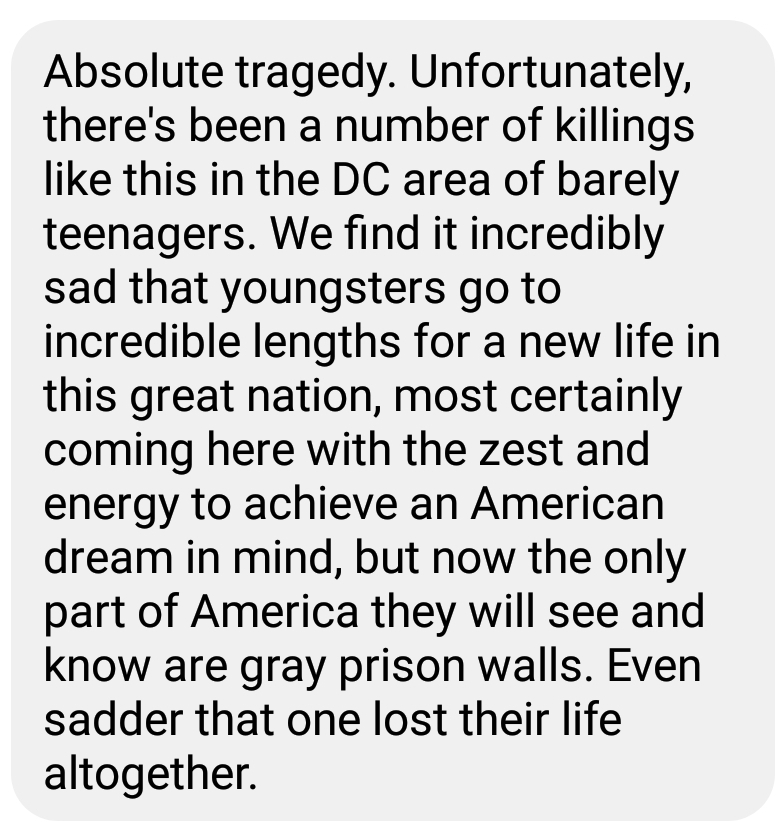 Reilly explained that this group of teens were all involved in committing a crime together on April 17 in Washington D.C.

Detectives identify suspects in the murder of a 14-year-old girl in Riverdale.

Posted by Prince George's County Police Department on Thursday, May 16, 2019

All three suspects and a fourth suspect who has not yet been identified, turned on Funes-Diaz fearing that she would turn them into the police for the crime they committed.

The Prince George Police Department Gang Unit received a tip on May 13, that was provided to the PGPD Homicide Unit about a possible murder. The tip brought the investigators to the 6300 block of 64th Avenue where Funes-Diaz’s body was found in a creek.

Reilly stated that the three conspired and agreed to kill the victim who was brought to a  wooded area where she was then severely assaulted with machetes and a baseball bat. He added that all three suspects have been charged with first-degree murder.

Immigration and Customs Enforcement became involved as Escobar and Fuentez-Ponce are El Salvador Nationals believed to be members of the MS-13 Sailor’s clique which Major Reilly stated operates out of Prince George County. 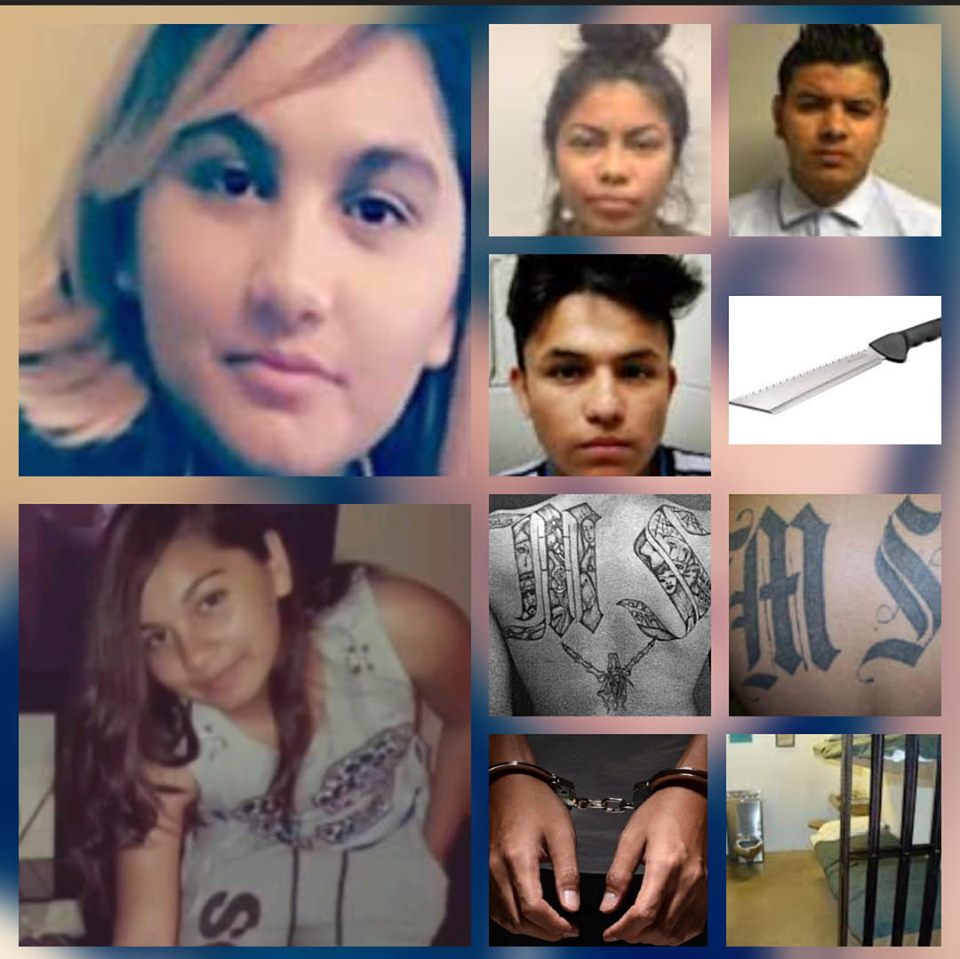 Canyon News contacted ICE through media relations regarding whether the suspects remained in custody or if the detainer that was placed on them was honored by Baltimore, Maryland, which considers itself a sanctuary city. Danielle Bennett of Immigration and Customs Enforcement responded right away in the statement below.