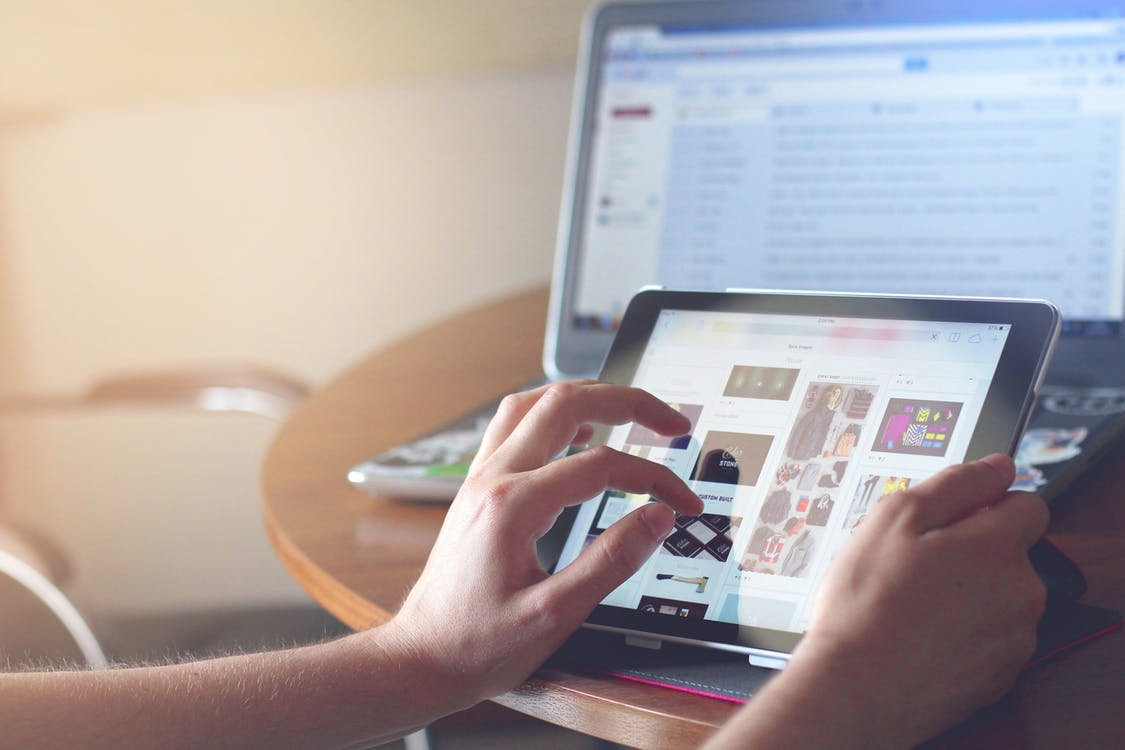 UNITED STATES—2017 is going to be the big one for everything digital entertainment-related.

While the past few years were all about hot new apps, new streaming services and even musical revolutions, 2017 could be the year that changes everything.

With music streaming apps appearing on the market seemingly every month back in 2016, Spotify’s announcement that they would be restricting new releases from certain artists to premium subscribers only was a bit of a blow to Spotify fans.

While this move is limited to Universal Music artists, such as Beck, Lorde, Katy Perry and Kanye West – it could have a huge impact across the whole digital music industry.

This also comes after several big name artists – Taylor Swift, Beyonce, Thom Yorke and Garth Brooks, to name but a few – refused to have their work hosted on the platform. And, with all those new apps providing the same music for free, could this be the year that Spotify loses its groove?

Movies Which Are Out Of This World

If you haven’t yet heard of the role that Intel (known in Hollywood-circles as the ‘tech whisperer’) is playing in the filmmaking industry, then you might be in for a bit of a surprise.

The tech giant has, as far back as 2008, been helping filmmakers create virtual reality movies. They even helped Dreamworks Animation by providing them with processing technology for movies such as 2009’s Monsters Vs Aliens.  Recently, at this years South by Southwest festival they also supported the making of virtual reality movie A Fistful of Stars, about the life cycle and ultimate death of a star as witnessed by the (Intel-powered) Hubble telescope.

It’s astonishing to consider the evolution of console games over the past 30 years. It’s even more astonishing to realize that this is nothing compared to their future – and that the future is here.

Microsoft’s next big thing is shrouded in secrecy as Project Scorpio, ‘the most powerful console ever built’ – basically an improved version of their signature Xbox. While the exact specs are still a secret, they will be revealed soon – and of course, the whole internet is running wild with speculation.

What is certain is that the offering will be very impressive – it’s rumored to have a huge 12GB of RAM – as well as Oculus Rift-style (or actual Oculus Rift) virtual reality gaming. Plus – the gameplay will be out of this world. 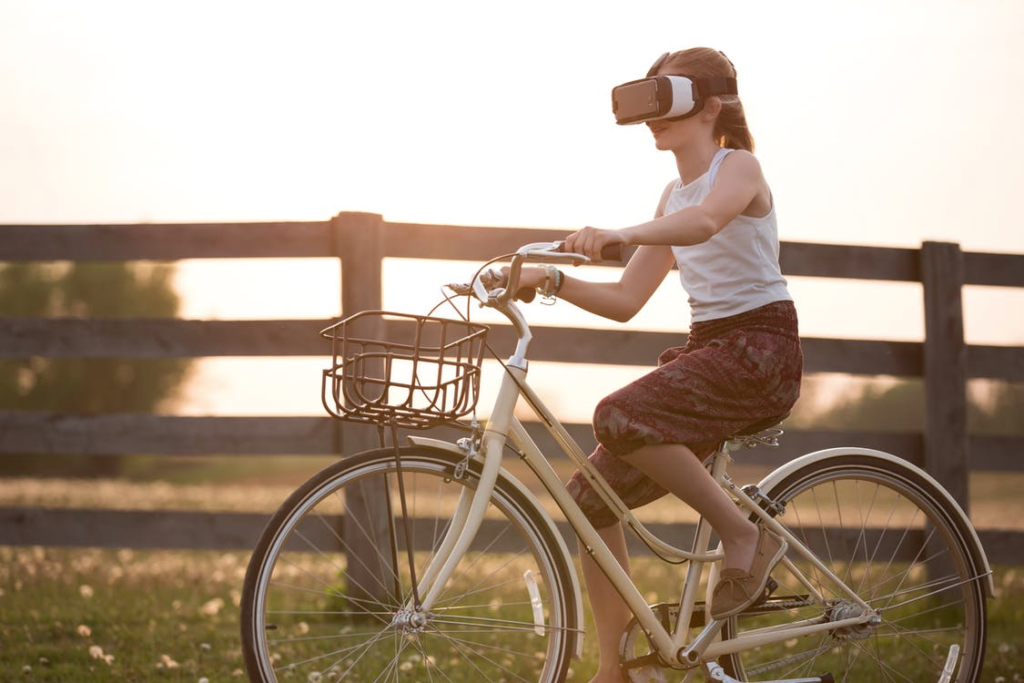 The trend for virtual reality extends to casino gaming too – and the virtual reality gaming is already on the way. Since 2000, iGaming has already grown to become a $50 billion market – and that number will only grow as leading software developers turn their attention towards it.

With leading online casinos such as 888casino already work alongside the software companies testing out this new technology, and some slot games have even started to incorporate elements of virtual reality. Further exciting developments await in the live casino gaming arena too, with players soon being able to pick up chips, spin the roulette wheel themselves and more, really enhancing the feeling of being in a land-based casino.

Should (and when) virtual reality casino gaming enters the market, it will be one of the largest sectors of the VR industry, and could be the key to making virtual reality – and the digital future – much more mainstream and ‘every day’.

In the meantime, we’ll be here waiting.