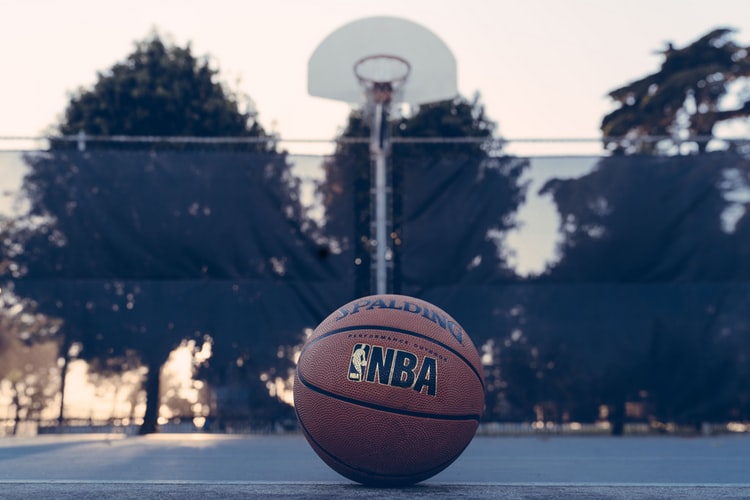 UNITED STATES—Rookies have performed to a high standard in the NBA this season, hitting the ground running in their professional careers. It is not easy for young players to adapt to life at the highest level, especially for the players taken at the top of the NBA Draft. They usually land with a struggling outfit, making it a tough challenge to make an impact in the first campaign.

However, the 2019 Draft has unearthed quality players straight from the off, who have had no issues transitioning to life in the NBA. We’ll now break down three of the leading starlets, who could go on to have outstanding careers in the league.

Williamson was the leading prospect emerging out of the college ranks due to his excellence for Duke in the 2018/19 season. The Pelicans struck gold when they won the lottery for the first overall pick in the 2019 Draft. Williamson was left with the challenge of replacing Anthony Davis, who departed the franchise after seven years to join the Los Angeles Lakers in a trade deal. Williamson suffered a blow during pre-season when he tore his meniscus, ruling him out of the opening three months of the season.

However, when he took to the court, he looked at home immediately at the highest level, scoring 22 points on his debut. The 19-year-old has averaged 23.2 points per game in his 19 appearances. He became the first player under 20 to score 20 points in ten straight games, highlighting his immense potential. Williamson faced off against LeBron James for the first time at the beginning of March, and although the Pelicans lost their duel against the Lakers, the young forward more than held his own against LeBron and Davis scoring a career-high 35 points. He’s certainly going to be one of best players in the NBA in the future and is living up to the talk of being a generational talent.

Barrett played on the same Duke side with Williamson. Although he was overshadowed by his team-mate, he was still very impressive on the court during his college career. As a result, the Knicks acquired his services with the third pick in the 2019 NBA Draft. The 19-year-old arrived at a struggling franchise, and their continued problems on the court during the campaign resulted in the firing of head coach David Fizdale. However, Barrett has still managed to put forward an impressive season, displaying a strong level of pedigree at the point guard position. He has averaged solid production of 14.3 points per game along with 2.6 assists and five rebounds.

It certainly has been a baptism of fire for him, and the Knicks are certainly not going to be contenders among the top NBA betting sites for the title any time soon, with other sides in the Eastern Conference worthier of attention in the betting odds for the crown. Barrett is a good building block for the future for New York and could be the foundation on which the franchise is finally able to right their ship after years of underachievement.

Morant was a standout at Murray State during his college career, especially during his sophomore season. His outstanding performances were noted by the Grizzlies and they were bold in selecting the point guard with the second-overall pick. No rookie has been more effective on the court this term, scoring a total of 1041 points in his 62 games, averaging 17.4 points per appearance. He has already become a key man for the Grizzlies. Morant’s distribution has been extremely impressive, notching an average of 7.1 assists per game, which leads the NBA for first-year players.

The 20-year-old has been deadly accurate with his shooting and his passing skills have already aided his team-mates putting the Grizzlies in the hunt for a post-season place. The franchise are building a solid core of young players and could be ready to challenge in the Western Conference in a couple of years. Morant has already proved that he can be the spearhead of the charge. At the age of 20, Morant already operates at high level and the sky is the limit of what he could achieve in the NBA.

Stefan DiMera Lives On “Days Of Our Lives!”