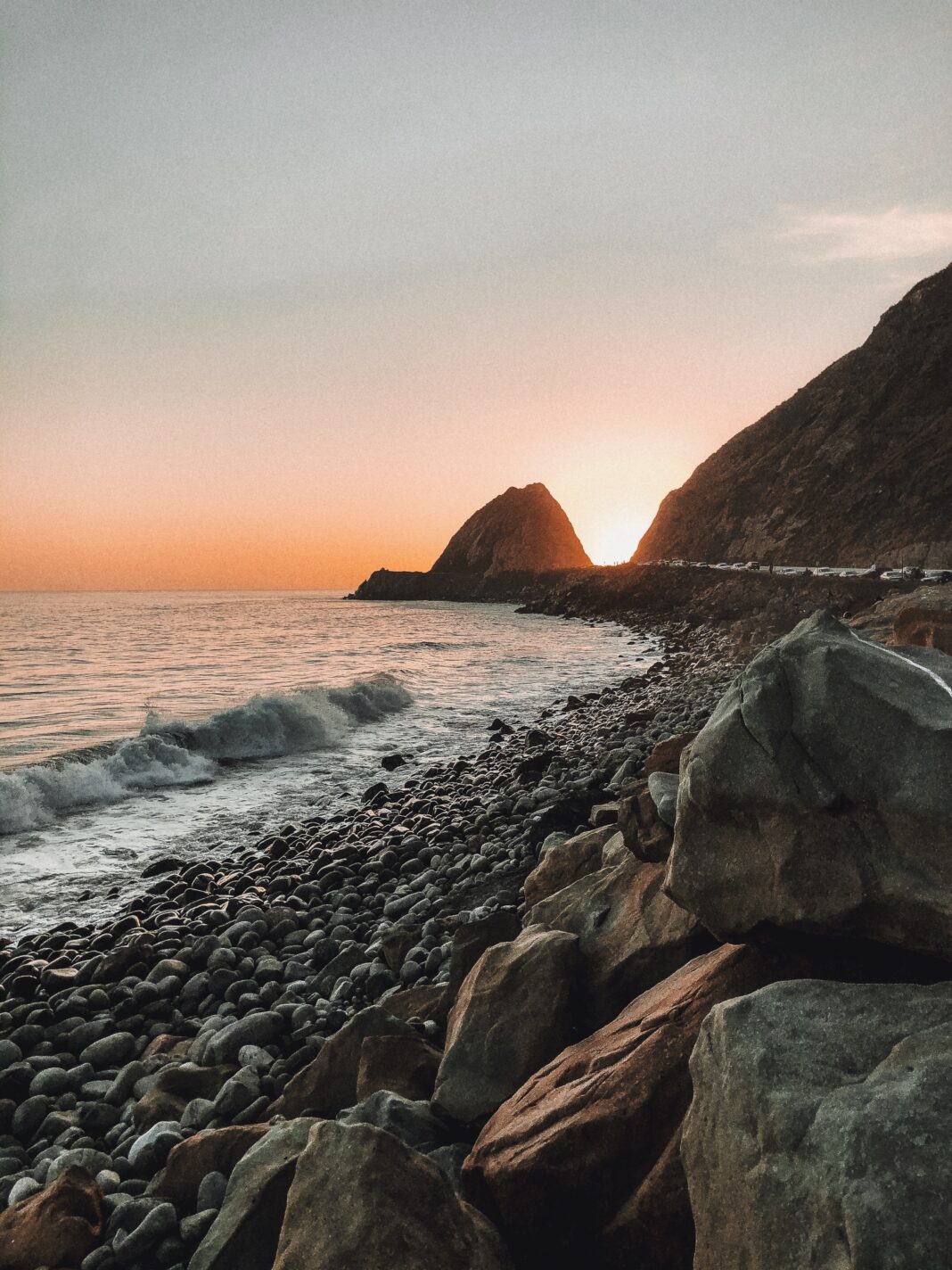 MALIBU—Three people were fatally injured after a wave washed them into the Pacific Ocean near Point Mugu on Thursday, June 25, just North of Malibu, according to Captain McGrath of the Ventura County Fire Department.

The incident occurred around 5 p.m. when a family was fishing off the rocks at Point Magu. Both the size of waves and the tide were reportedly normal according to McGrath who said, “The waves were not abnormally large for the timeframe … and the tides were as normal.”

After a wave knocked three of the family members off the rocks where they were fishing, officials from both the VCFD and the Ventura County Sheriff Department quickly arrived to the scene and began a rapid search.

The beach of Point Mugu is covered in rocks beginning at the shoreline.

Captain Eric Buschow of the VCSD told the Los Angeles Times, “Things can look very calm one moment, but every once in a while you can have a large wave that can crash down upon you.”

The deaths are believed to be accidental, but the VCSD is investigating.