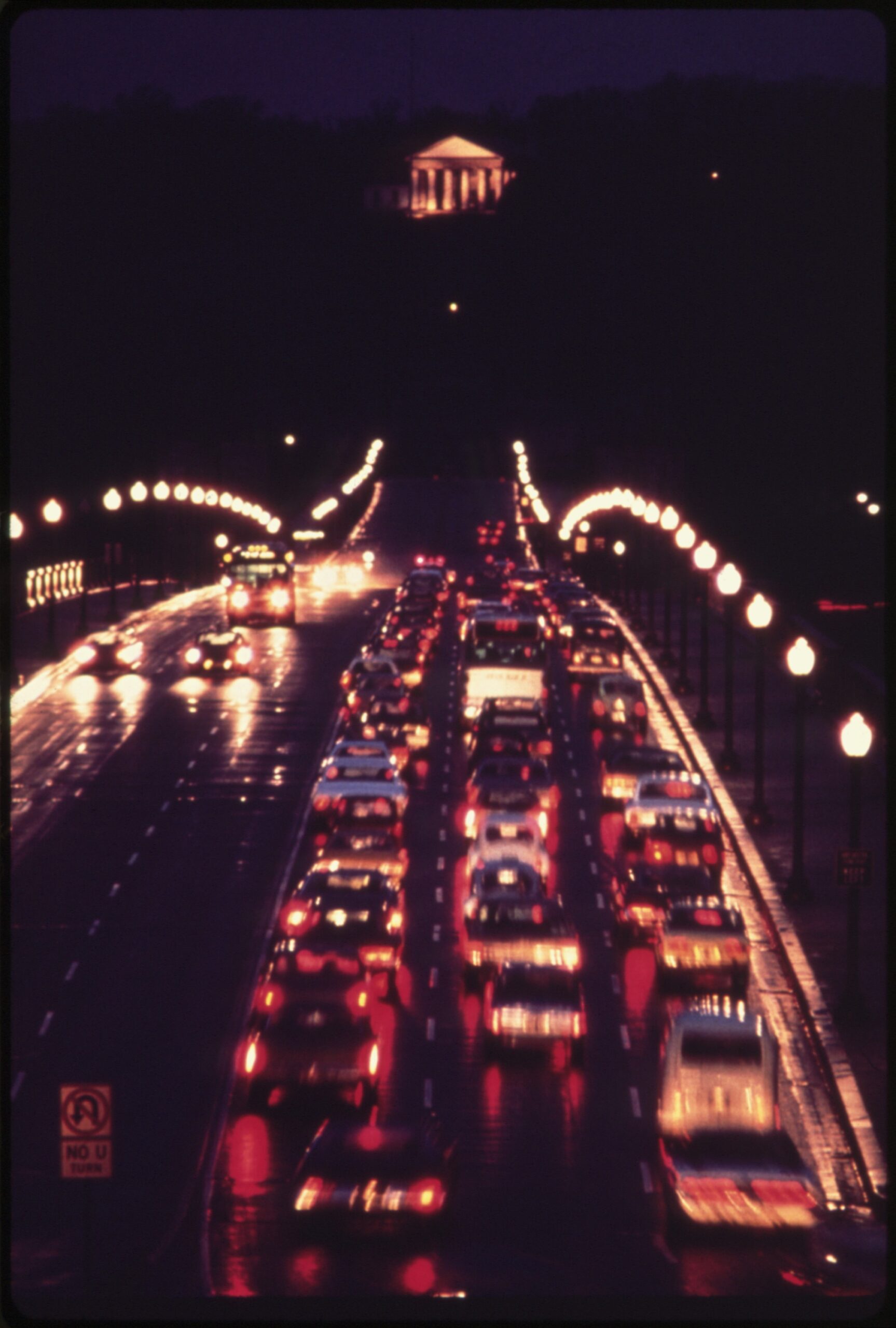 BRENTWOOD—On Thursday, May 14 the 405 Freeway near Brentwood came to a stand-still. A crash on the freeway caused northbound traffic to be backed up for miles.

Three people were injured in the crash. Though it occurred late Thursday night, West LA traffic was affected into Friday morning. Several lanes on  the 405 were closed, as officials completed their investigation and clean-up.

The crash occurred near the Wilshire Boulevard exit. Authorities are uncertain if the weekend rain fall was a factor in the crash.