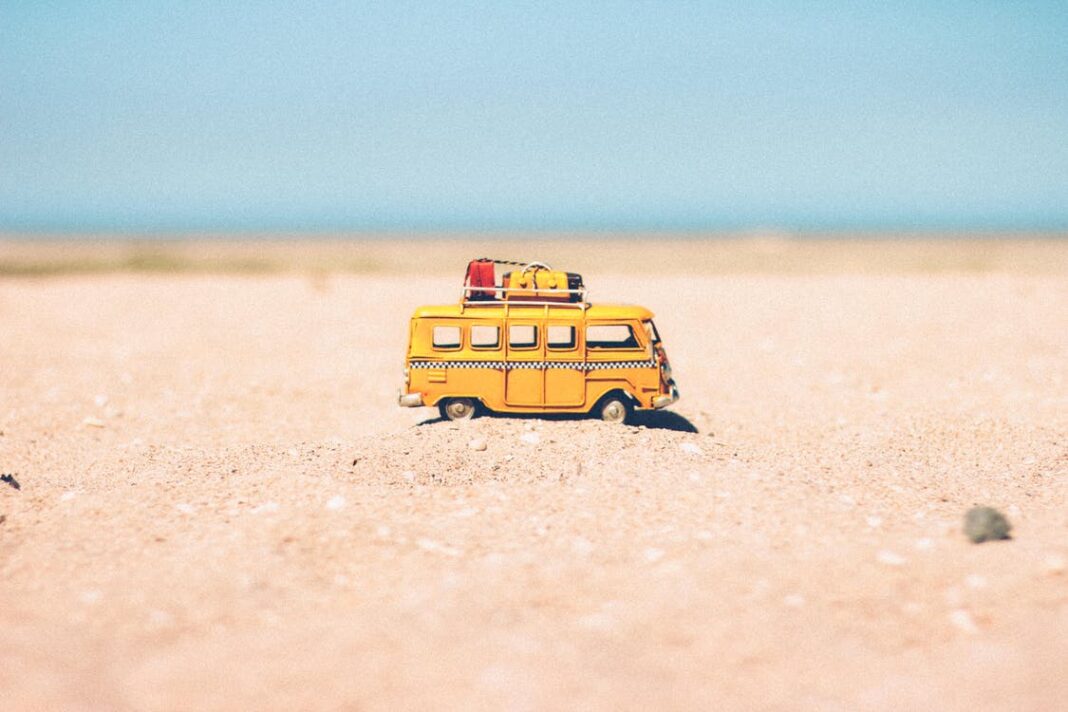 UNITED STATES—So many places, so little time” has long been the complaint of travellers everywhere. Even if we had unlimited money, as well as unlimited time, we still wouldn’t be able to get round to everywhere in the world that we want to see. That means that anyone with wanderlust has to be selective about where they choose to visit first, and these six suggestions should definitely be high on anyone’s list of “must-sees”.

Melbourne might have its fans and Brisbane’s got great beaches but, if you’re going to visit just one Australian city, it has to be Sydney. It’s a thriving, cosmopolitan place which really does offer something for everyone. From the legendary Doyles fish and chip shop to some of the world’s best restaurants it’s a foodie’s dream. And with every kind of accommodation from luxury hotels to harbour-side Airbnbs, it caters for all tastes and budgets. Then there are the world-famous sites to see from the Opera House designed to look like sails on the water to the bridge which offers a panoramic view of the city around you. Last, but by no means least, you simply haven’t lived until you’ve splashed through the breakers on Bondi Beach.

Bali has the reputation as the island where Western Australians head for a beachside holiday – after all, it’s only around four hours by plane from Perth. But there’s so much more to this Indonesian island than just beaches. The capital, Denpasar, is busy and bustling with ornate Hindu temples on almost every corner. But, for lovers of culture, Ubud in the interior is the place to head for. As well as having the biggest art gallery on the island, it’s also a centre for traditional Balinese dance – and it even boasts the biggest monkey sanctuary on the island. There’s also plenty to enjoy in the more remote areas including Sideman to the east where you’ll find an oasis of rural calm surrounded by rice paddy fields.

For a complete contrast, head for the city that has long had the reputation for being the gambling capital of the world. In fact, just one visit here is like something of a world tour – where else could you find a scale model of the Eiffel Tower and a replica Egyptian pyramid within walking distance of each other?  And, although online sites like 888casino Canada may offer a more convenient way to play, and even a wider selection of slots games, Sin City is still a spectacle well worth discovering. The famous Las Vegas strip is home to many luxury casinos based in huge resort hotels, all hosting their own variety of games and jackpots, there really is no wonder tourists head there specifically to try their luck on the roulette wheel or at the poker table. And, for those who may not be able to get their gambling dream trip to Las Vegas, online casinos have stepped in and saved the day, offering a variety of games, bonuses and promotions, you can now bring the experience of Las Vegas to your own home!

While you might like to experience the Las Vegas version of Venice, or even the replica that you can find in Macau , these are really no substitute for the magnificence of the real thing. The awe-inspiring city built in a lagoon has been the backdrop to countless stories and films from Death in Venice to Don’t Look Now and even the briefest experience of its unique atmosphere will soon show why. The maze of narrow winding passageways that can suddenly lead on to unexpected gems of church architecture and gondola-filled canals mean that it’s always spectacular. And, with St. Mark’s Square and the soaring campanile at its heart, it’s a sight and experience you’ll never forget.

When the Incas of Peru wanted to impress, they certainly went about it in a big way. High up in a mountain range 2,400 metres above sea level, Machu Picchu is an ancient citadel that dates back to the 15th century when it was built to honor the emperor, Pachacuti. It was abandoned some 80 years later following the Spanish invasion and many of its ruins are still standing today. Every year, thousands make the pilgrimage to the site on foot along the Inca Trail. So many, in fact, that in high season it’s essential to book a time slot. Nearby, there are also the ruins of Choquequirao which make it well worth the two-day hike from Cusco.

Iceland is certainly a country where they do things their own way. For example, a local delicacy is Greenland shark that’s been fermented and left to cure for five months. But a visit will also give you the chance to bathe in volcanic springs, see the Northern Lights and take a whale-watching tour. Remember to wrap up warm though. Even in summer the temperature struggles to get above 14o C.

So dig out your passport, make sure there’s plenty of storage space on your phone for photos and let’s get crossing some of these off your bucket list!