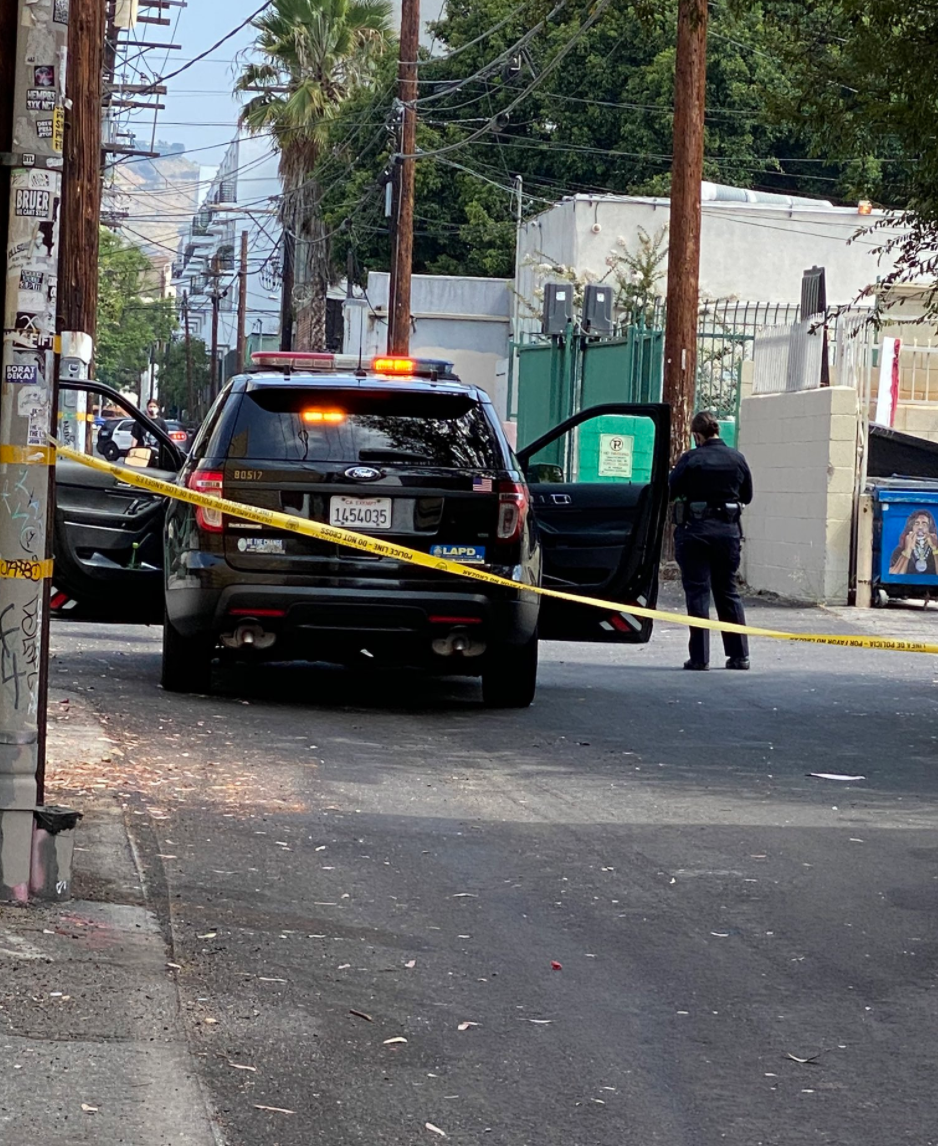 MELROSE—Friday, July 23, officers responded to a 911 call of shots fired at Melrose Ave & N Hayworth Ave around 10:10am.

LAPD told Canyon News there was a call to report a suspected shooting but when officers got there they requested an ambulance for someone who was run over by a vehicle. The shooting has not been confirmed.

The suspect was reported to have fled from the scene in a silver Toyota Tacoma two-door, pick-up truck. According to police reports, the suspect was “white and slender.”

Emergency Medical Services were in route by 10:16 a.m.

Officers have not identified the condition of the victim.

Los Angeles Police Department Wilshire Community Police Station said that there is an on-going investigation and no further details are available at this time.