UNITED STATES—I remember the first time I watched my mother prepare her coffee. It wasn’t from anywhere particularly memorable—just a plain coffee in a paper cup, from a local fast-food joint. She poured one packet of sugar and a single serving of half and half into the cup and stirred it twice with a flick of her wrist. I was mesmerized by the swirls of white transforming the dark liquid into beige.

I remember the deep, roasted, almost nutty scent that is unique to coffee. I begged my mom to let me have a sip, so sure it would taste as good as it smelled. She finally relented and gave me half a spoonful. I barely had time to rejoice in my victory before I spat it out, shocked at the bitter taste. I was seven.

I refused to have another sip of coffee for at least ten years, but the aroma of it remained just as appealing to me, always reminding me of home. My parents regarded coffee as a treat, something to be enjoyed over a period of time, not gulped down in minutes. In college, I found myself doing the same, first with sugar-laden lattes, and later with black coffee made from freshly roasted beans. I ventured into plain espressos a few years ago, though I was admittedly more drawn to the adorable white demitasses they were served in.

Recently, I’ve become more interested in the varieties of coffee and espresso-based drinks we consume every day. What distinguishes a latte from a cappuccino? How is the traditional macchiato made? What exactly is espresso, anyway? I’ve taken a closer look at some of the more popular items available at coffee shops these days. 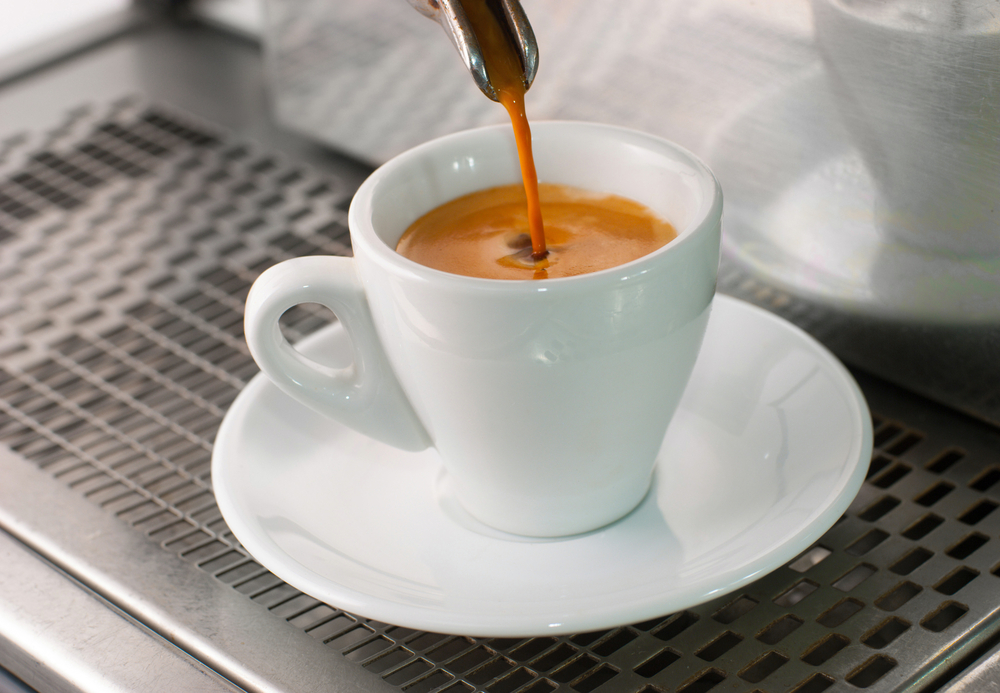 Espresso is a method of preparing coffee of Italian origins, often blended from several roasts to create a bold flavor. Hot water is forced under high pressure through finely ground, tightly packed beans and extracted in concentrated amounts. Espresso typically contains more caffeine per ounce than coffee, but a mug of coffee has more caffeine overall, due to the larger serving size.

A macchiato is traditionally a shot of espresso with a dollop of foamed milk, served in a demitasse. The espresso is “stained” with milk to mellow out the taste of the coffee. A “long” macchiato can be made using a double shot of espresso.

A cortado is an espresso “cut” with a small smount of steamed milk to reduce the acidity. A higher amount of milk is used compared to a macchiato, usually with a 1:1 ratio of coffee to milk, with less foam. The cortado is typically served in a 5 to 7 ounce glass. A West Coast variation known as the “gibraltar” uses slightly more milk, resulting in a richer texture.

An Americano is essentially an espresso shot with 6 to 8 ounces of hot water, reducing the intensity of the espresso. The resulting flavor strength is similar to simple drip coffee. The term “caffé Americano” means “American coffee” and is believed to have originated during World War II, when American soldiers in Italy diluted their espresso with hot water. 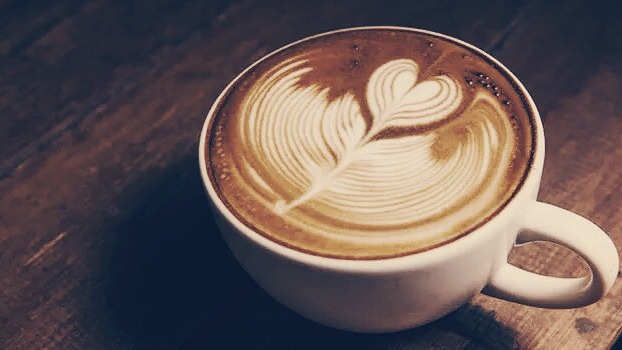 A latte is one or two shots of espresso with 6 to 8 ounces of steamed milk, topped with a layer of foam. The milk sweetens and reduces the harshness of the espresso. The traditional Italian latte does not have foam. Latte art, which uses steamed milk to make elaborate designs on top of the drink, has risen in popularity.

A cappuccino has different ratios of espresso and milk from a latte and is considered one of the most popular coffee drinks. A good cappuccino is made with equal parts espresso, steamed milk, and foamed milk.

Flat whites are smaller in volume than lattes and contain microfoam, which is steamed milk with small bubbles that give the beverage a velvety consistency. The espresso flavor should be dominant with a creamy undertone of milk. The flat white is believed to have originated in Australia or New Zealand and has recently become more popular in the United States.

A caffé mocha is typically a blend of espresso, strong chocolate, steamed milk, and a layer of froth, similar to a latte. The added chocolate is usually in the form of cocoa powder, though many baristas now use chocolate syrup. 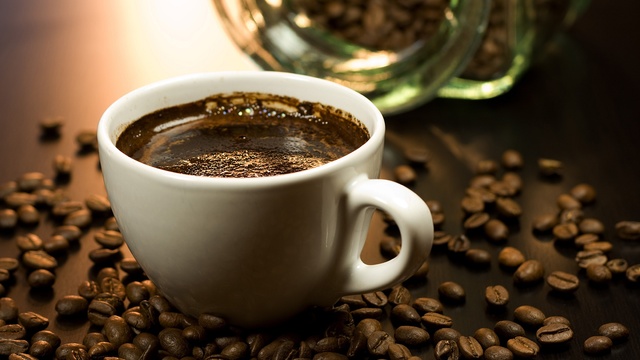 Café au lait is coffee with steamed milk added, at a 1:1 ratio. The base is usually a drip brewed or French pressed coffee, as opposed to lattes and cappuccinos, which have an espresso base.

Cold brew coffee burst onto the scene a few years ago and has remained a popular choice for warm days. Coarsely ground coffee is steeped in cool or room temperature water for an extended period of time. The grounds are filtered out, leaving a strong coffee concentrate, which can be diluted with water or milk, and served over ice.

Even now, I can’t pass by a coffee shop without being tempted to stop for an espresso or latte. The fragrance of roasting beans gets to me every time. And with the plethora of cafés emerging in the area, it’ll be easier than ever to indulge my cravings.