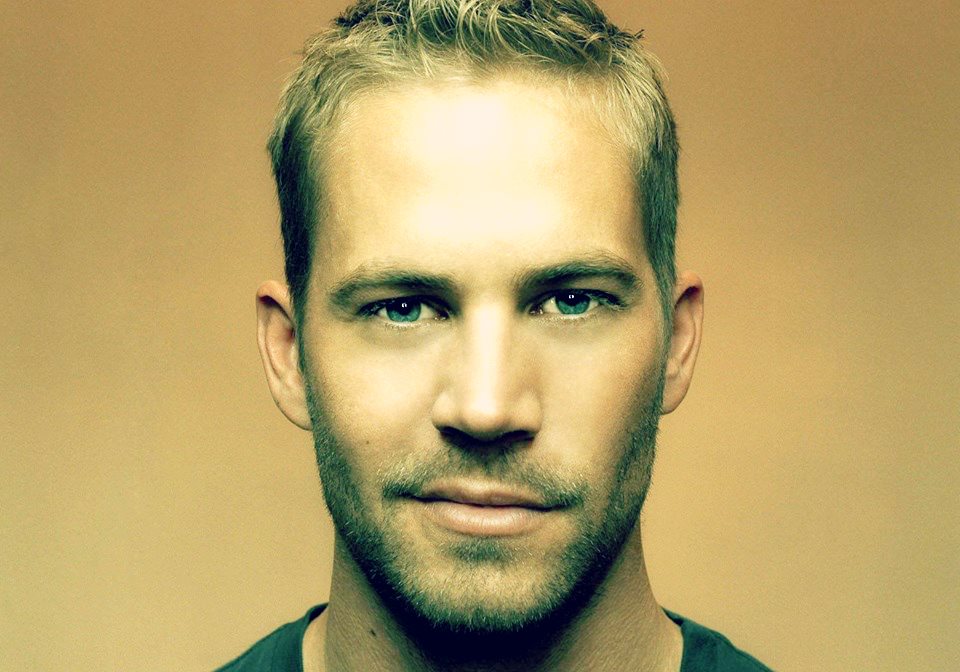 VALENCIA, CA— The crash occurred at Hercules St. at Kelly Johnson Pkwy near the 28300 block of Rye Canyon Loop indicated the Los Angeles Sheriff’s Department. Santa Clarita Valley Sheriff’s Station traffic investigators have received eyewitness accounts indicating the vehicle was traveling at a high rate of speed. The posted speed limit in the area is 45 mph.

According to reports, Walker was a passenger inside his friend, Roger Rodas’ vehicle, a Porsche Carrera GT, who lost control and crashed into several trees before colliding into a light pole and bursting into flames. The crash could be heard in close proximity to  Walker’s event for his organization Reach Out Worldwide, which held a charity benefit for relief citizens in thePhilippines affected by Typhoon Haiyan.

Friends rushed to the scene and attempted to extinguish the fire with extinguishers, but it was too much. Firefighters extinguished the flames and discovered both Walker and Rodas’ bodies inside. Both were pronounced dead on the scene. Authorities believe speed may have played a factor in the crash, but new reports are indicating that the car may have had a defect. Reports have speculated that the vehicle may have been involved in a race, but officials have dismissed those claims. The Los Angeles County Coroners Office released details on Wednesday, December 4, from the autopsy report which indicated that the cause of Walker’s death was traumatic and thermal injuries to the body. The report also stated that Rodas’ death was caused by “multiple traumatic injuries.” Toxicology reports are still pending to determine whether any alcohol or drugs were in the victim’s bodies, but it could be up to eight weeks before that information is released.

A statement was released on the actor’s official Facebook page confirming the actor’s passing. “It is with a truly heavy heart that we must confirm that Paul Walker passed away today in a tragic car accident while attending a charity event for his organization Reach Out Worldwide. He was a passenger in a friend’s car, in which both lost their lives. We appreciate your patience as we too are stunned and saddened beyond belief by this news. Thank you for keeping his family and friends in your prayers during this very difficult time. We will do our best to keep you apprised on where to send condolences.”

Actors who knew Walker went to Twitter to voice their emotions over the passing of the actor.  “Buffy the Vampire Slayer” star Sarah Michelle Gellar tweeted the following, “.@RealPaulWalkerMay he be in peace. To his family you are in our thoughts and prayers.”

All my strength, love & faith to the Walker family during this heartbreaking time. We find our strength.. in his light. Love you brother,” tweeted ”˜The Rock’ Dwayne Johnson.

“Your humble spirit was felt from the start, wherever you blessed your presence you always left a mark,”¦ http://instagram.com/p/hXUk_5wa5K/,” tweeted “Fast & Furious” co-star Ludacris.

“Brother I will miss you very much. I am absolutely speechless . Heaven has gained a new Angel. Rest in Peace,” tweeted his friend and “Fast & Furious” star Vin Diesel.

Gibson showed up at the site of the crash to pay tribute to his co-star and friend and was brought to tears.  Vin Diesel also appeared at the site on Monday, December 2 during a private memorial for friends and family where he addressed the crowd.  He also took to his Facebook page to release the following statement: Pablo, I wish you could see the world right now… and the profound impact, your full life has had on it, on Us… on me…I will always love you Brian, as the brother you were… on and off screen.”

Walker was currently shooting “Fast & Furious 7” at the time of his death. Other projects include the upcoming “ Brick Mansions” and “Hours.” He was attending an event on Saturday for his organization Reach Our Worldwide, to benefit people in the aftermath of the typhoon in the Philippines.

Paul Walker got his start in entertainment in a Pampers commercial. He grew to fame playing bit parts in TV shows like “Who’s The Boss,” “Highway to Heaven,” and the soap “The Young and the Restless.”  His film career exploded in the late 90s with roles in “Pleasantville,” “Varsity Blues,” and “She’s All That.”

The actor grew to fame with his role in “The Fast and the Furious” in 2001, alongside Vin Diesel, Jordana Brewster and Michelle Rodriguez. The franchise has spawned countless sequels and became a box-office staple with its fourth installment that reunited the original cast.

Other notable roles for the actor included the 2006 thriller “Running Scared,” Disney’s “Eight Below,” “Flags of our Fathers” and the crime-thriller “Takers.” Walker who recently turned 40, is survived by his daughter Meadow.