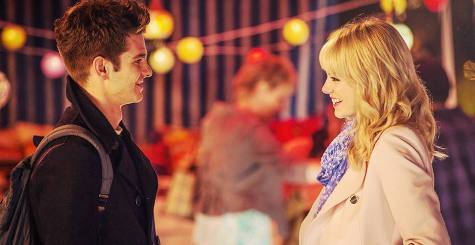 HOLLYWOOD—Everyone knew with the release of “The Amazing Spiderman 2,” the sequel to 2012’s hit would do big business at the box-office, how big was the question. The sequel took in an estimated $92 million over the three-day weekend to kick of the summer box-office.

The sequel however fell short to the opening of its 2012 predecessor which raked in close to $137 million over the Fourth of July weekend. The film is certain to cross the $200 million mark domestically before ending its run in theaters. Falling to the #2 spot was last week’s champ “The Other Woman” which added another $14 million to its total. After nearly two weeks, the romantic revenge comedy has already grossed close to $45 million.

Claiming the #4 spot was “Captain America: The Winter Soldier” with an additional $7.8 million. The movie is certain to cross the $250 million mark in the U.S. within the next week or two. Rounding out the top five was the animated feature “ Rio 2” with $7.6 million. After four weeks in theaters, the movie has crossed the $100 million mark. Next week, no big blockbusters hits theaters, but we do have the comedy “Neighbors” starring Zac Efron and Seth Rogen. Will it be a match for “Amazing Spiderman 2?” Not likely.