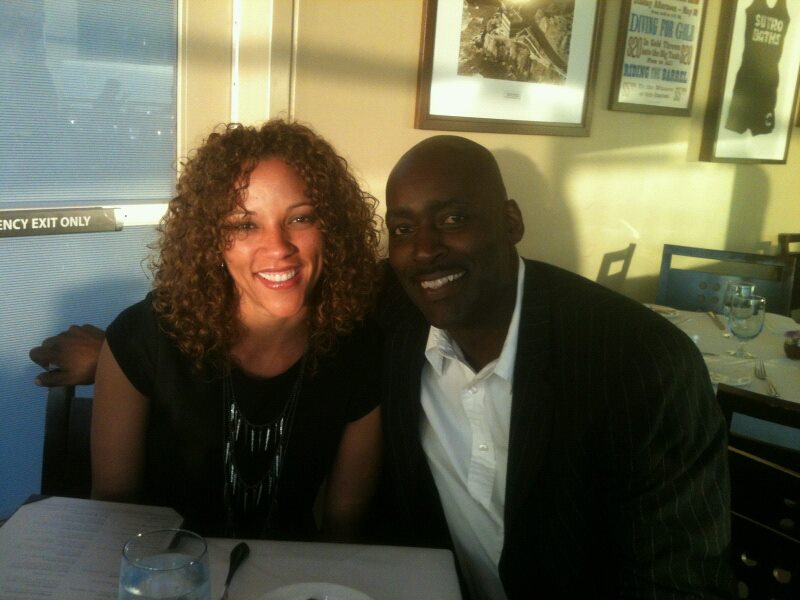 LOS ANGELES – Actor Michael Jace, 51, known by many from the FX series “The Shield” was arrested on Monday, May 19 for fatally shooting his wife during a domestic dispute.

The Los Angeles Police Department Criminal Gang and Homicide Division Detectives are still investigating the murder of the victim, April Jace, 40. Officers responded to a call of shots being fired at 8:30 p.m. on Monday on the 5400 block of Brynhurst Avenue in Los Angeles.

Los Angeles Fire Department personnel arrived on the seen and pronounced the victim deceased on the scene. According to TMZ, Jace called 911 informing them that he had shot his wife. Various media outlets are reporting that the suspect had threatened to kill his first ex-wife.

Authorities took Jace into custody at the 77th Area Jail where he was questioned. He was later booked for 187 (a) PC-Murder with the booking number 3976238. The actor’s bail was set at $1 million. The motive for the crime is suspected to be domestic violence. Besides his work on the TV series “The Shield,” Jace also appeared in the films “State of Play,” “Planet of the Apes (2001)” and “Boogie Nights.”

Tipsters may also contact Crime Stoppers by texting to phone number 274637 (C-R-I-M-E-S on most keypads) with a cell phone.  All text messages should begin with the letters “LAPD.” Tipsters may also go to www.lapdonline.org, and click on “Anonymous Web Tips.”