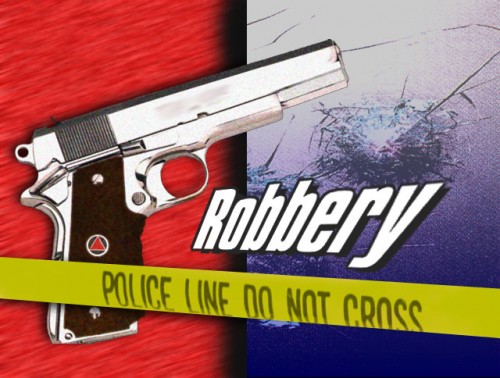 WOODLAND HILLS —On March 15, an alleged home invasion robbery victim was arrested after police discovered that he was illegally growing marijuana in his residence.

The incident occurred late in the evening in Woodland Hills, when a man and a woman reported that someone had broken into their home and stole more than $1,000, according to Topanga police.

The suspects are believed to be two men in their 20s who physically assaulted the residents and took the money. Police are currently searching for the men; however, a search of the home also revealed the alleged victims were growing an illegal marijuana garden. The man was arrested afterward.

Officer Herrera, of the Los Angeles Police Department’s Topanga station, reports to Canyon News that no additional information regarding the incident or the robbery suspects is immediately available.