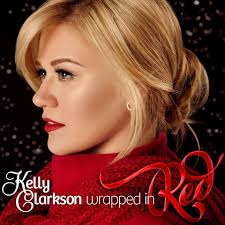 HOLLYWOOD—The first “American Idol” winner Kelly Clarkson has some big news for fans.  The singer is pregnant with her first child. The pop starlet announced the news via her Facebook page on Tuesday, November 19.

“I’m pregnant!!! Brandon and I are so excited! Best early Christmas present ever,” posted Clarkson. The singer recently got married last month in a small ceremony, to music manager Brandon Blackstock.

She grew to fame as the winner of season one of the reality series back in 2002 and has won a total of three Grammy Awards and has countless hits reach #1 on the Billboard charts including “Since U Been Gone,” “My Life Would Suck Without You” and “Stronger (What Doesn’t Kill You).”

Clarkson recently appeared on the pilot episode of the CBS hit “The Crazy Ones” portraying herself.