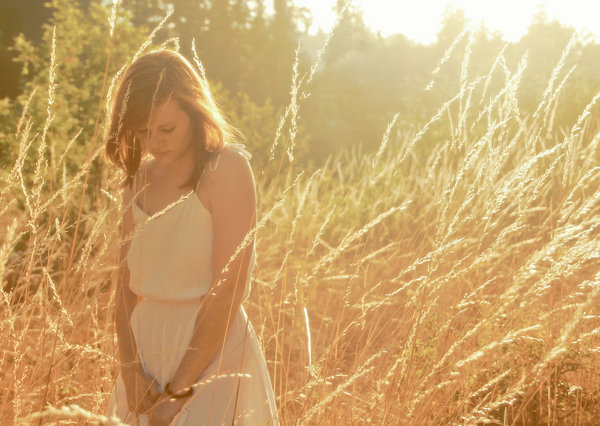 UNITED STATES —Americans are worried about the economy, terrorism and the state of the federal deficit which continues to climb to amazing heights. Our founding fathers would be mortified to realize that America is now a debtor not a creditor nation. We still have the most amazing and resilient economy in the history of the modern world, we still have a chance to turn around the deficit spending, stop making more entitlements and bring fiscal responsibility to our nation instead of looming deficits as far as the eye can see for the next several generations.

While Americans grapple with the idea of putting further debt and tax burdens on future generations in order to get their piece of the pie which we’ve become accustomed to in the past six or seven decades, there are some in our nation who don’t seem to feel all of these issues are urgent. They accept how American families feel less responsibility to our elders since we have been taught the government should be responsible for them, not ourselves.

With such huge problems facing our nation and the world, it was something which, initially, seemed very trivial yet later became alarming that caught my attention this week. With the investigations still ongoing regarding the terrorist from Nigeria who attempted to detonate something on a plane from Amsterdam in order to wreak fear and pain on our nation, a mid-term election year in the making and the continuation of the fight over healthcare, it was shocking that a prominent member of a cable news station decided that his big point last week was to suggest, no, advise Tiger Woods to convert from Buddhism and to become a Christian. Astonishing and shocking are words that many who watch and enjoy this news station used to describe the suggestion by a person in the media, whose job should be to report not to preach or convert people from one religion to another. Those who support this regime will simply again say, it was nothing. Those of us who know world history realize it was far from innocent or simple.

I thought after hearing the suggestion Walter Cronkite probably turned over in his grave, along with all of our founding fathers who came to America and founded this nation solidly on religious freedom. Since many Americans don’t know history and have very little desire to learn our own history much less world history, I’d like to point out how frightening it is that a news organization which prides itself on being so overly patriotic, for having a loud yet popular host of a show on that news network condemn many as pin heads and praises others as patriots would be so outrageous as to condemn someone for their religion. A religion unlike Islam which is very peaceful and no one’s business who follows it. This is also an agency that prides itself on conservatism, which by it’s true meaning offers freedom and no interference by others in a person’s private life. Or maybe that’s just propaganda?

This news organization initially started out as a propaganda arm of one of our major political parties while jokingly calling itself fair and balanced, and has now turned into the Al Jazeera of the U.S. That’s correct. Al Jazeera very subtly condemns Christianity and Judaism while promoting their efforts to convert every non-believer to the Islamic faith and now America can call itself truly free by saying we are on our way to doing the same thing we claim to hate about our enemies.

I remember once just last decade that some Israeli fighter-pilots refused to fire bombs into homes of Palestinians and were hailed as heroes by the Israeli people while chastised by the Israeli government at the time. One pilot speaking on the others’ behalf stated, “In an effort to fight terrorists, we should not become them ourselves.” America was founded on religious freedoms. We have the world’s largest European population outside of Europe itself due to religious persecution in their homeland. Imagine being a Catholic during the sixteenth century in England or Germany. Or being a Protestant during the same era if you lived in Italy, Portugal, France or Spain. Imagine our nation having a news organization that has prominent hosts proselytizing other Americans to become Christian. It’s happening right here in America. It’s quite a sad state of affairs when our nation which welcomes all races, ethnicities and religions to have members of the media expressing that their faith is much more important or the key to salvation instead of simply doing what they are on-air to do. Giving us the news of the day, not their personal faith beliefs.

I think our founding fathers and past members of our nation’s media would be shocked and horrified by what has started out as a news agency now becoming almost cultish in their reporting, if you can even call it reporting. Hopefully Americans will wake up and not only take back their government from people who are incapable of running it, but do the same with the out of control media as well.

Please continue to pray for the brave men and women who fight in Afghanistan and Iraq for our freedoms and security. They even fight for Buddhists, not just Christians in America.