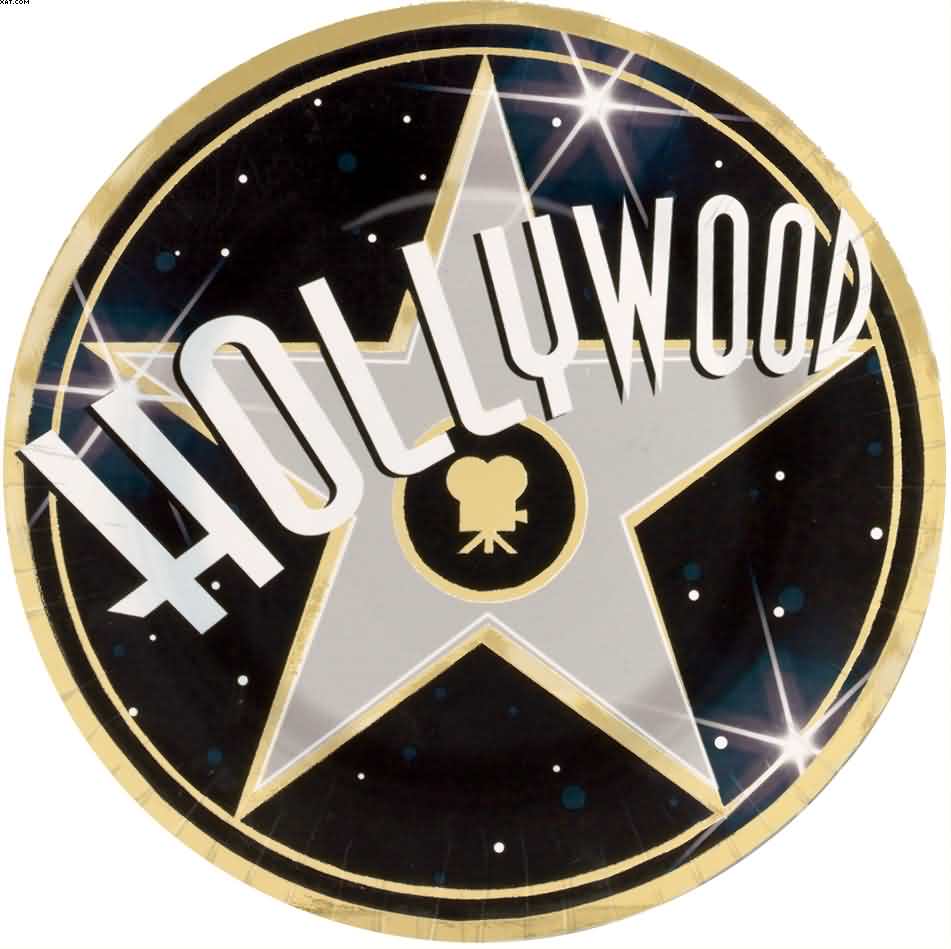 HOLLYWOOD—HELLO AMERICA! Of course, it is very sad that two of our most controversial actors, Gary Coleman and Dennis Hopper have died. It is very interesting, as well, to listen to the reaction from people who had very different reactions concerning their passing. Todd Bridges who worked with Coleman in series “Different Strokes” defends the young actor’s actions and attitude after the run of the show. However, there are others who insist that Coleman was a rude, full of himself dwarf of a guy who had obvious issues, concerning everything and everybody.

Dennis Hopper, for years, drew the ire of nearly everybody in the industry for his well publicized life style of booze and drugs. Fortunately, he settled down long enough during his last years, to win the respect of members of the Motion Picture Academy members, for his fine work in numerous motion pictures. No matter what the objections have been concerning Coleman and Hopper, they impacted our lives in one way or the other. And yes, they will be missed.

Writer-producer, Tyler Perry who has received kudos for his stereotypical black films, filled with cartoonish black over-the-top characters that confirms everything that the general market believes they represent, should be ostracized and kicked in his backside. To make it worse, he has been able to convince some darn good Afro American actors to participate in his industry charade. His existence in this industry is a slap in the face, as well as insulting. Unfortunately, the so-called Black market, for the most part, has bought into his creative efforts — mainly, because most of them have been programmed as to what humor and comedy really is. This kind of film output makes it extremely difficult for the fine, well-trained actors who can easily be included in any well written and directed motion picture or television scenario. Sadly, if a rather stupid and uninformed producer or director believes that this kind of actor might not be acceptable or believed, then of course, he will feel safe and comfortable working with the stereotypical character actor. We have always had to deal with the Tyler Perrys from generation to generation who have done very little or nothing to open acceptable doors of the creative arts who would establish an image of dignity for Afro Americans, worldwide.

I receive many letters and notes from budding thespians who ask if the only way to become a part of the industry is to accept demeaning roles of little significance. My general response has been, that it is very necessary for an actor to maintain his or her dignity — when doing so, one’s presence in front of a camera or standing on stage, performing before an audience, each time will represent something rather special. The actor or performer will be able to touch basis with his center — truth!

Sometimes, we take the good things that we are afforded, for granted — such as the, dedication of our political reps in the United States Congress.  Of course, there exists the scoundrels and the utter bad guys, but when you are fortunate to have a good politician protecting your interest, you’re lucky.  That is why it is so easy to applaud Henry A. Waxman, of the Los Angeles 30th District who cares about his constituents. He’s done it for over thirty-five years.  Of course, he has the wisdom to have an assistant, Matt Cameron aboard, who makes darn sure that the people, the Congressman represents, is well taken care of, no matter what the concerns are.  So, folks, when you are fortunate to have a good guy in your corner, let him know it!