SANTA MONICA—On Friday, January 20, Lt. Rudy Flores of the Santa Monica Police Department indicated in an email to Canyon News that a suspect had been arrested for assault with a deadly weapon.

The SMPD reported on January 18, at about 9:20 p.m., officers responded to a call of a man pointing a gun at vehicles in the area of Kansas Avenue and Cloverfield Boulevard.

When officers arrived on scene a minute later, they located the suspect who immediately ran from them. He was identified as Andres Isaac Solorio. He jumped the fence to an enclosed and secured patio of an apartment in the 2500 block of Kansas Ave. Officers could hear residents of the unit, yelling for help. Solorio jumped back into the breezeway and fled on foot into the subterranean carport where he was taken into custody by the officers. 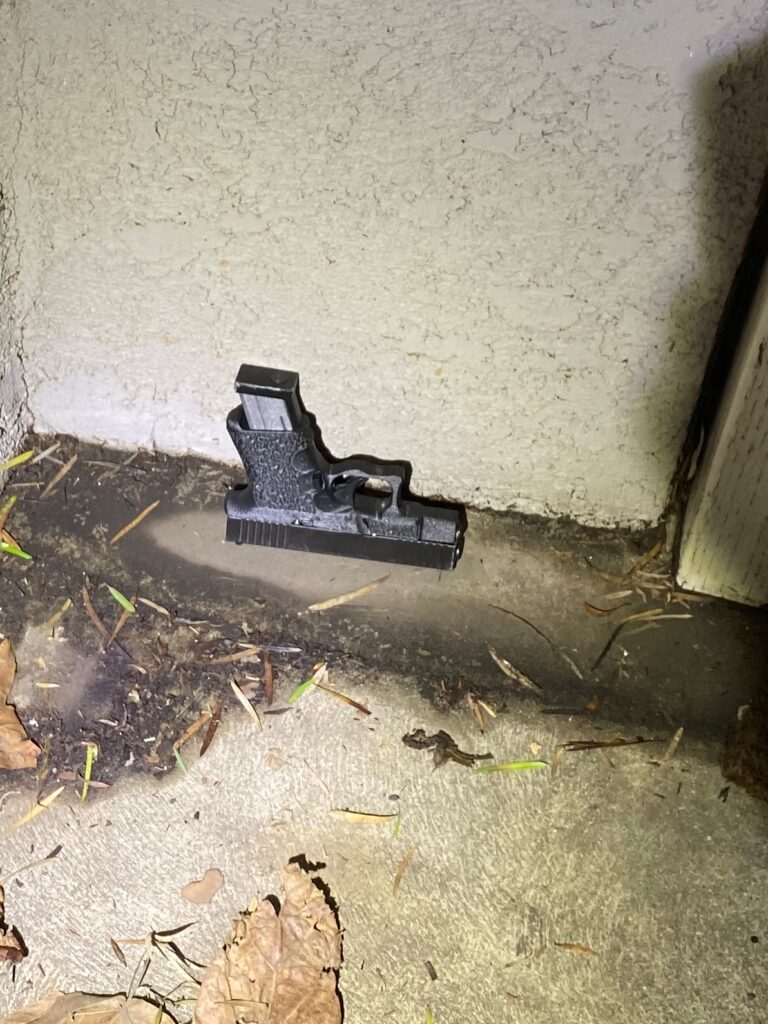 Authorities located a loaded black semi-automatic un-serialized handgun (“Ghostgun”) in the patio area where Solorio was previously at. Solorio, a 29-year-old male from Santa Monica, was booked at the SMPD Jail. On January 20, the Los Angeles District Attorney’s Office – Airport Division filed one count of Assault with a Deadly Weapon and Felon in Possession of a Loaded Firearm against Solorio.