UNITED STATES—Some of us are too old, jaded, or busy to give a crap about Valentine’s Day. For people like me with an automatic BAH HUMBUG WHO NEEDS LOVE attitude, here are some words from writers that seem to share my IT’S COMPLICATED status.

The New Dictionary of Thoughts (A Cyclopedia of Quotations, 1961) gives us some great quotes that explain a writer’s love and hate affair with LOVE. Beginning with the Lexicographical guru HIMSELF Noah Webster:

Author Oliver Wendell Jones, criticized for thinking Boston was the center of the planet, is quoted as saying: “There comes a time when the souls of human beings, women more even than men, begin to faint for the atmosphere of the affections they are made to breathe.”

Andre Maurois, whose autobiography is titled, Call No Man Happy, says; “We owe to the Middle Ages the two worst inventions of humanity – romantic love and gunpowder.”

Helen Keller, who had trouble when men liked her upon first meeting, but then changed her mind completely upon learning of her socialist or Georgism political views, articulated: “Love… Is like a beautiful flower which I may not touch, but whose fragrance makes the garden a place of delight just the same.”

Nineteenth century journalist and writer Douglas Jerrold – “Love’s like the measles, all the worse when it comes late in life.”

Henrik Ibsen stated: “Marriage! Nothing else demands so much from a man!”

Ben Tillett, British labor leader and writer: “God help the man who won’t marry until he finds the perfect woman, and God help him still more if he finds her.”

A. Hill: “O marriage! marriage! what a curse is thine, where hands alone consent, and hearts abhor!”

Shakespeare: “Maids want nothing but husbands, and when they have them, they want everything.” He also gave us the “Hanging and wiving go by destiny”

MY BOYFRIEND (google) gave me a couple of funny ones:

“A kiss may ruin a human life.” — Oscar Wilde 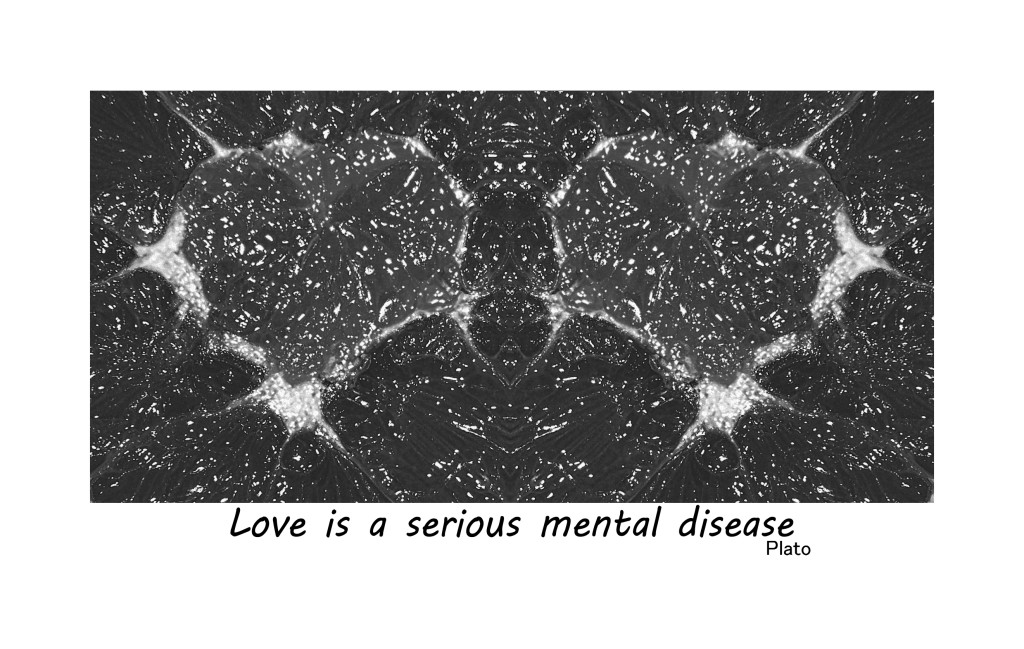 Here are a couple of comedian quotes from this website. Keep in mind as you are reading them that a study has been done, showing a link between comedians and mental illness.

“My wife and I were happy for twenty years. Then we met.” — Rodney Dangerfield

“My love life is like a piece of Swiss cheese. Most of it is missing, and what’s there stinks.” — Joan Rivers

“Behind every successful man is a woman, and behind her is his wife.” — Groucho Marx

“Behind every great man is a woman rolling her eyes.” — Jim Carrey

I will end you with an image that tells us something to remember, when we are feeling broken-hearted: