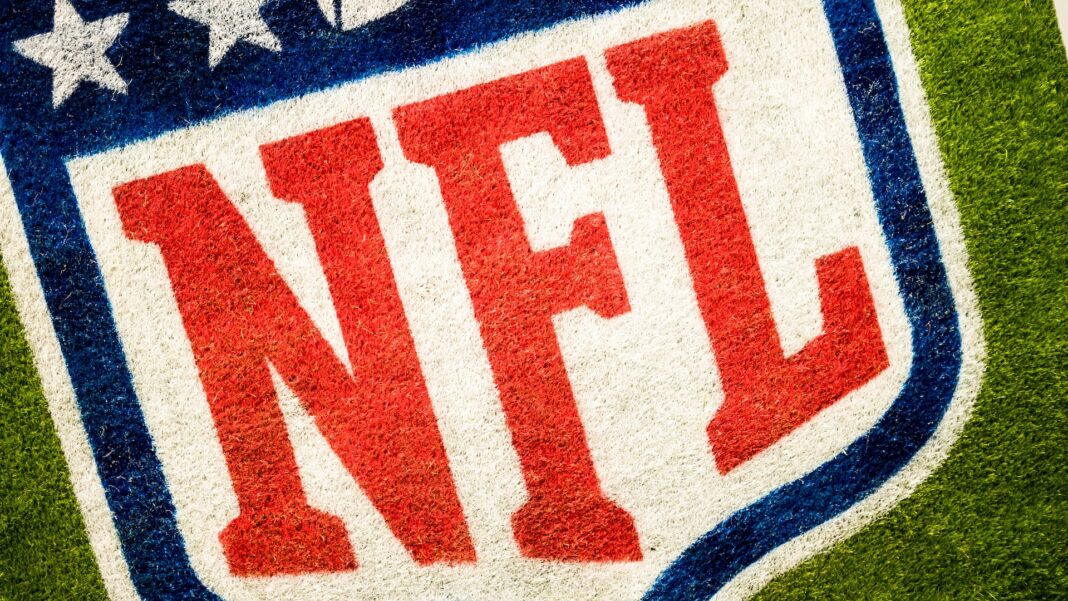 UNITED STATES—The Los Angeles Rams reached the summit of the NFL in the 2021 season by beating the Cincinnati Bengals in the Super Bowl. Matthew Stafford orchestrated a fourth-quarter comeback to knock off the Bengals and Joe Burrow under the spotlight to win the Vince Lombardi Trophy for the first time in his career and secure the Rams’ first crown since 1999.

You would have to go back 18 years to find the last team to successfully defend the Super Bowl in the 2004 New England Patriots ahead of the 2022 campaign, but optimism was high in Los Angeles after Aaron Donald dispelled suggestions that he was going to retire, and the roster returned almost every key player outside of Von Miller, who signed a huge deal with the Buffalo Bills.

The Bills became the leading contenders for the Super Bowl after the move, and their win over the Rams in the first game of the season seemed to usher in a passing of the torch, proving history right again in the difficulty of winning back-to-back crowns. Buffalo remain the favorites with Caesars Sportsbook to win the Super Bowl, displaying all the key credentials that the Rams showed in 2021 and failed to deliver in 2022.

The Future Of McVay

Despite their talent, Sean McVay’s men have failed to compete over the course of the campaign due to a lack of form and injuries on the field. The future of the Rams now looks uncertain to say the least regarding several key players along with McVay, who has been linked with a move to television.

Losing McVay would be a massive blow for the franchise that took a huge decision to gamble on making him the youngest coach in NFL history. It is a move that worked out brilliantly for both McVay and the Rams, winning one Super Bowl and reaching another in the 2018 campaign. Before his arrival, Los Angeles put forward a meek offense that seem entrenched in a bygone era of the NFL. 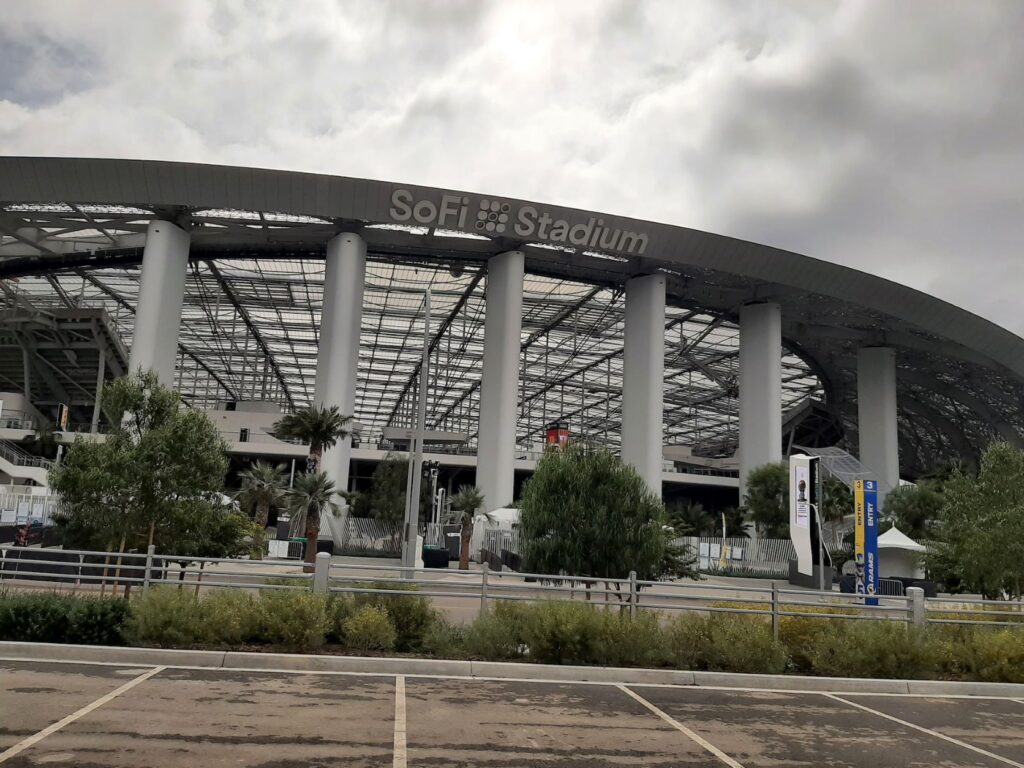 McVay revolutionized their attack, bringing new methods and excitement to their play to echo memories of the ‘greatest show on turf’. Los Angeles were not only thrilling to watch, but also managed to turn those performances into victories on the field. It eventually resulted in the ultimate triumph on home turf at SoFi Stadium.

If the Rams are unable to retain the services of their head coach, it could signal the end of an era, which may prompt further departures. Donald was tempted back by the prospect of a further ring, but he has nothing more to prove after a stellar career at the top, with his place in the Hall of Fame secured. The 31-year-old may not want to put his body through the rigors of continued NFL seasons if the Rams cannot compete at the top.

The same can be said for Stafford, who suffered a back injury to cut short his season after nine games. Stafford came to Los Angeles to win a Super Bowl and has achieved his goal. He may choose to ride off into the sunset to preserve his health for the long term after taking his fair share of hits in his 13-year career, although he has insisted that is not retiring for now.

Los Angeles other key players in their run to the crown are also approaching the second halves of their career. Jalen Ramsey remains a stud cornerback, but at the age of 28, the Rams could see him as a valuable asset to gain draft picks to trade him to a contender.

Cooper Kupp produced one of the greatest seasons ever by a wideout in 2021, but the injuries loomed large in 2022 to stymie his production. Kupp is not going to get better at the age of 29 and the prospect of starting again with a new quarterback and coach might just convince him that his future is away from the franchise.

Reaching the top of the NFL again was a 23-year journey for the Rams, but the plummet towards the bottom has potentially begun in earnest. The 2023 off-season could be the biggest in six years for the franchise. It could be just the start of a rebuild to turn the Rams back into contenders.