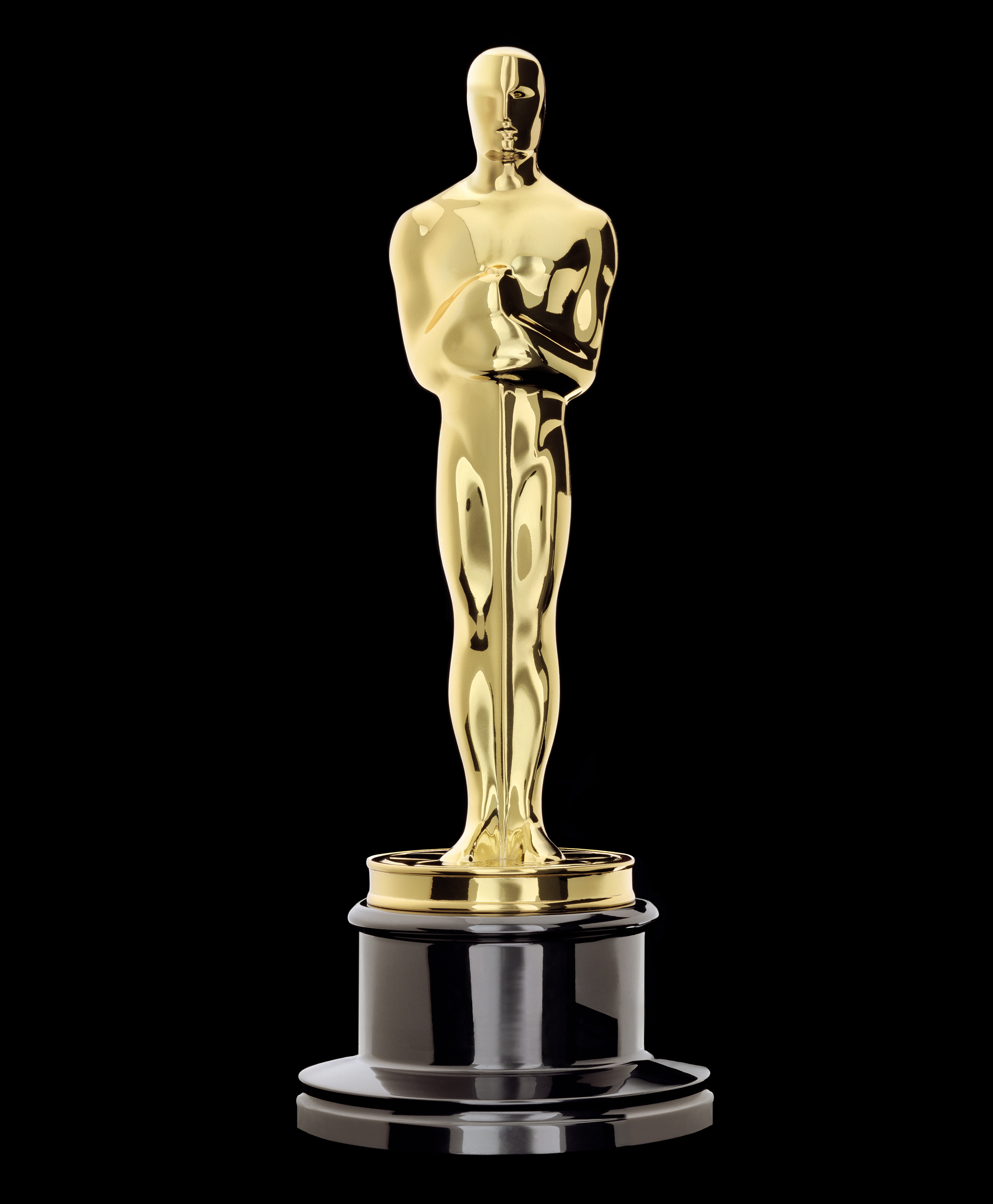 HOLLYWOOD—According to various reports, somewhere between 15 to more than 20 people were arrested on Sunday, March 6, while attempting to enter the Academy Awards ceremony and/or to pose as legitimate members of the press.

According to TMZ, at least one of those intruders was fined $5,000 for his transgression. Others arrested included 12 youths, nine of whom were from Germany. The 20-something individuals were pretending to be young representatives from MTV.

The Academy Awards has a long and colorful history of uninvited guests attempting to crash the festivities, or successfully crashing, and making spectacles. In 1974, a man snuck into the Academy Awards, only to later run naked across the stage, as British comedian/actor David Niven was presenting. Niven famously ad-libbed the response, “Isn’t it fascinating to think that probably the only laugh that man will ever get in his life is by stripping off and showing his shortcomings?”

Other surprising and memorable moments at the Academy Awards included Marlon Brando’s 1973 refusal to accept his award for Best Actor, for Francis Ford Coppola’s “The Godfather.” Brando appointed a young Native American woman by the name of Sacheen Littlefeather, to accept his award and represent a chastisement to Hollywood for the way in which Native Americans were presented on film. In 2003, Adrien Brody surprised all at the awards show, when he took Halle Berry into a swooping kiss, after winning the award for Best Actor for his role in “The Pianist.”

The 2010 Academy Awards were hosted by comedian Steve Martin and actor Alec Baldwin. Sandra Bullock won the award for Best Actress for her role in “The Blind Side,” Jeff Bridges won for Best Actor for his role in “Crazy Heart,” Mo’nique won for Best Supporting Actress for her role in “Precious” and Austrian actor Christoph Waltz won the award for Best Supporting Actor for his star-making turn in “Inglourious Basterds.”