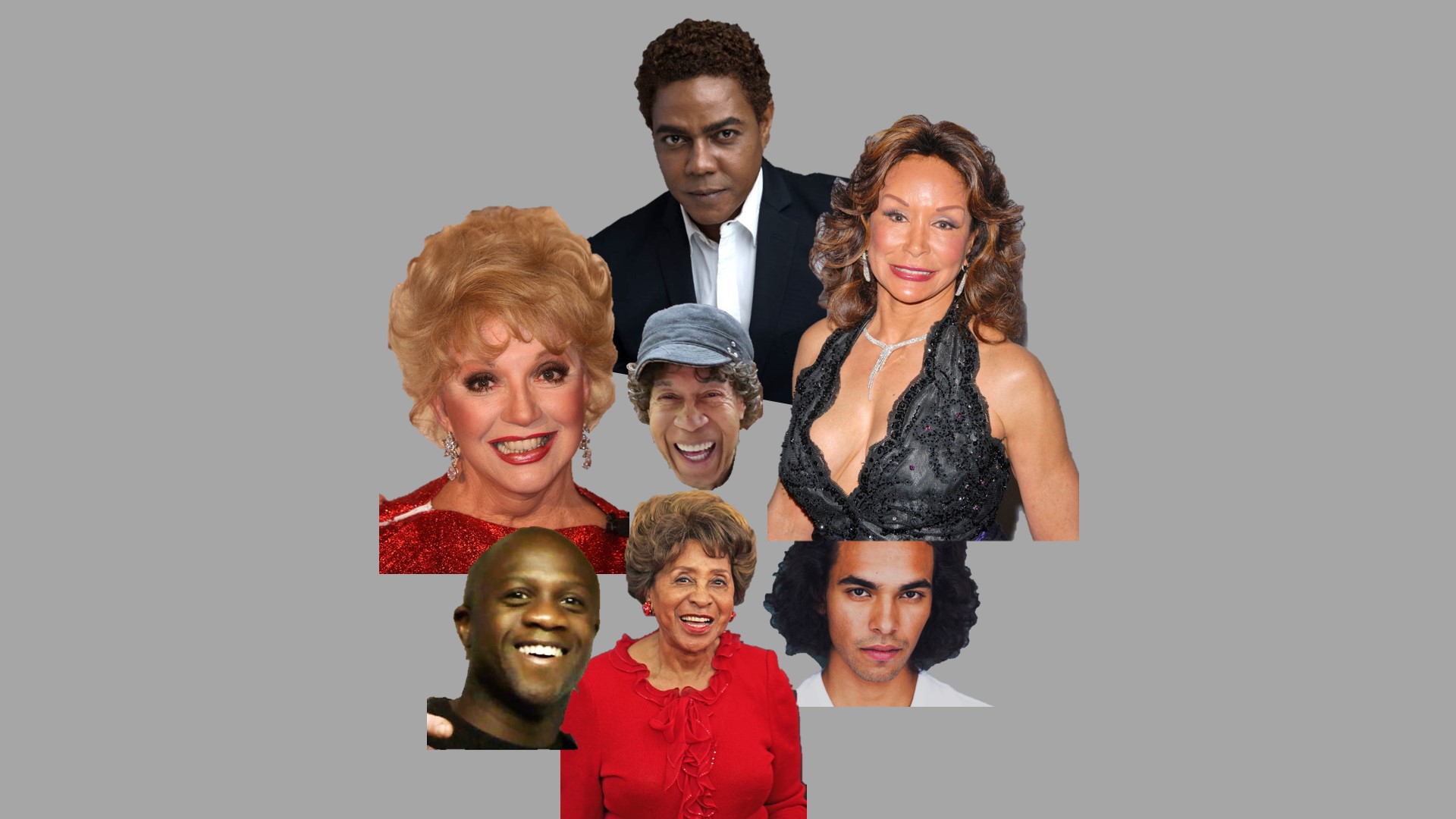 HELLO AMERICA!—It is very gratifying to know there is one major city in our country that genuinely cares about the arts and what it does to promote love and understanding among people.  Of course, it does demand that those who are savvy enough to understand this basic principle in opening the door to this kind of journey happen. The owner and producer of radio station WLMRRADIO in Atlanta, Levi Miller is the man of the hour in that city which is quickly being another home base for film and theater.

As soon as he read the play with music “I FEEL SIN COMIN’ ON,” Levi immediately moved to feel out other theatre-loving people in Atlanta about the possibility of premiering the play in their city. Within a few days, there was a very positive consensus that it would be an extraordinary experience and challenge for many of the art groups in Atlanta as a producing project.

“It definitely will give all of us who have something to do with entertainment,” Levi offered. “To experience a realistic view of what it does take to produce something like this play in hopes it might lead to even a greater audience beyond Atlanta. Then too, we are hoping that it will garner enough financial support for charities such as that concerning CANCER AND WOMEN which is universally a very serious concern.”

“I Feel Sin Comin’ On” is based on the early portion of best seller “Hollywood Through The Back Door;” a story of a young boy growing up during the 1950s and experiencing the limitations offered, as well as, confronting a world of cultural separation, a challenge to exist as one who needed to be recognized as simply another human being with ambition with a progressive need to be respected.

When the public reading of the play took place at the SABAN THEATER in Beverly Hills, it drew the approving command of the invited audience with laughter and tears. The stars who brought the characters and story alive included Marla Gibbs GIBBS (“The Jeffersons” TV series), Freda Payne (“Band of Gold” fame, Ruta Lee (Film & TV star and power behind The Thalians Community Health Center along with late Debbie Reynolds) and Leon Isaac Kennedy (star of film, TV and iconic radio host).

Current casting includes: Kirk Kelly-Kahn, Coriano Harris, Richard Eick, all from Hollywood and the other featured artists will be cast in Atlanta.

“It’s unbelievable,” Miller added. “We’re hearing from actors, dancers, directors from all over the country anxious to be a part of this production. I haven’t seen anything like this since ROOTS! Possibly this story represents their own story, too. Believe me, I FEEL SIN COMIN’ ON is quite something!”