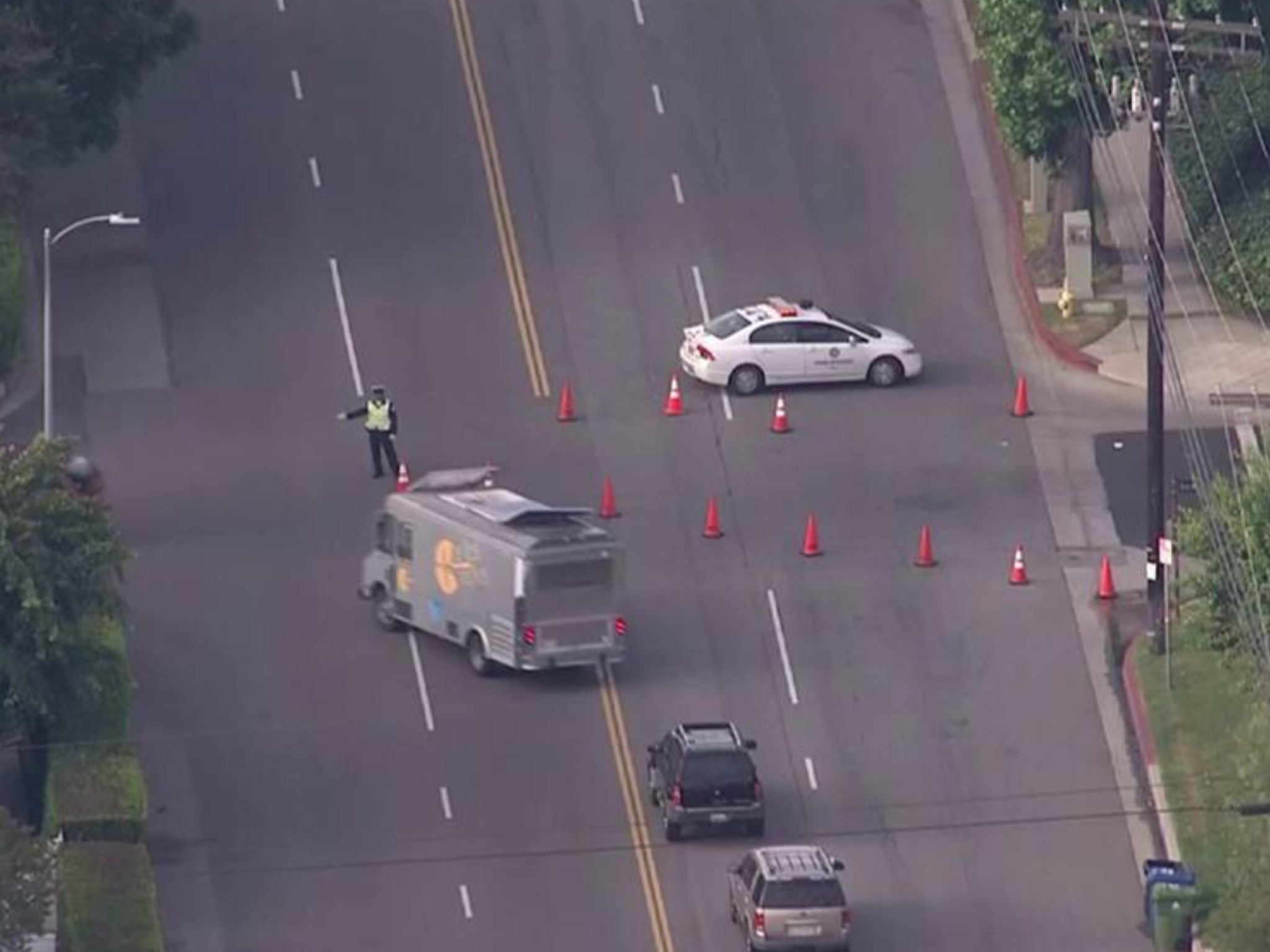 STUDIO CITY—Following reports of an attempted suicide, a man who barricaded himself inside his Studio City home was arrested for making criminal threats on May 20.

The man, who’s identity remains confidential, claimed that he was the victim of fraud by Wells Fargo Bank and had subsequently written notes indicating his suicidal intentions.

In a written testimony posted online, the suspect wrote, “Wells Fargo opened the accounts without my permission, or my signature on any bank documents, more than a month after I had left the state, using a phony driver’s license number, birthdate and address for me.”

Following the blog posting, reports came in of the man’s attempted suicide, prompting a police response to his residence located on the 12500 block of Landale Street.

At approximately 3:30 a.m, officers arrived to the home, where they encountered a powerful odor of gas that suggested there was a hazardous leak.

Police also discovered a threatening message written on the gateway to his home that read, “If you are here to take my house I hope you said goodbye to your family this morning.”

Both findings resulted in an evacuation and a fire and bomb squad response to the area.

After a bomb squad robot was sent into the residence, the man attempted to flee from the back door and was apprehended by officers who were waiting.

Following the robot’s investigation, it was determined that the odor was emanating from a generator placed inside the suspect’s home.

The surrounding streets and homes were re-opened just after 9 a.m., when it was determined that no gas leak was present.

“We are saddened by today’s events and are grateful for the LAPD’s quick response and prompt resolution to the situation,” Wells Fargo Bank stated. “While we cannot publicly address the situation specifically, Wells Fargo works very hard to resolve customer problems.”

Though the bank did not comment on the suspect’s specific allegations, his claims are laid-out in a blog post that can be found by clicking here.