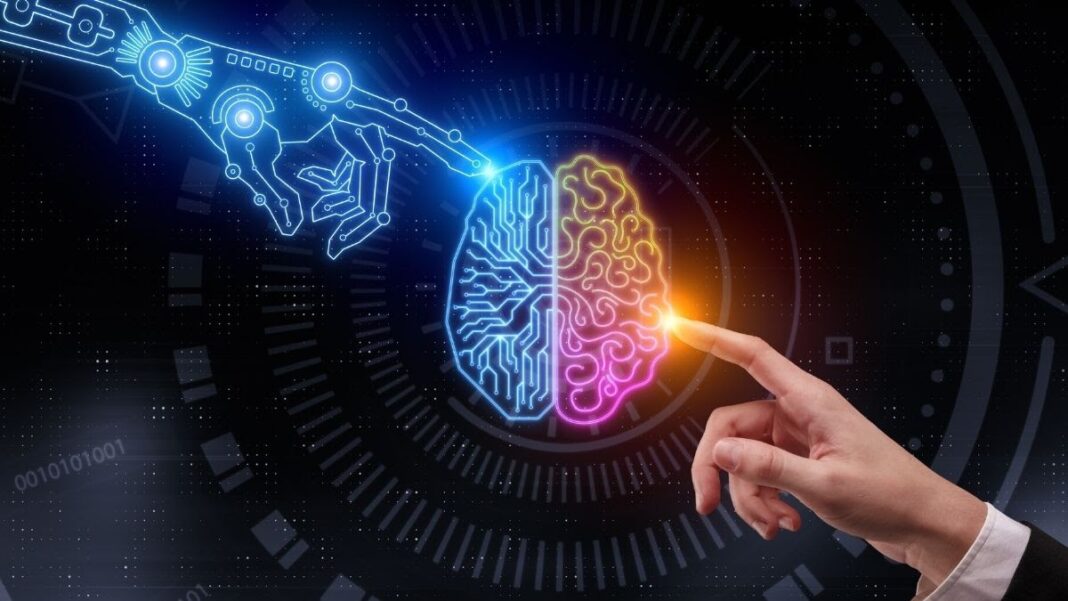 Many experts mention that artificial intelligence is the new technological revolution and there are already billions of money circulating to develop intelligent technologies. Investments in this direction are multiplying every year.

Almost all major countries are preparing and do not want to lose the initiative to dominate the era of artificial intelligence. It is to be expected that the most successful nation will get a major boost to its economic growth.

The foreign exchange market, meanwhile, could undergo significant changes with the massive and ever-widening introduction of artificial intelligence technologies. Investors must be prepared to embrace the changes and not perish.

The battle between China and the U.S. to dominate AI

For years now, China has become the world’s factory and is now betting very heavily on the development of artificial intelligence. By 2030, China could widely lead the development of these technologies, which is of great concern to the United States and the Europeans.

The impact of artificial intelligence on the Chinese economy is expected to be much greater than that predicted for the U.S. economy over the next decade. In any case, we foresee a new economic and technological battlefront. The race will no longer be just nuclear or for dominating space, but for dominating smart technologies.

Of course, the United States does not want to lose the race, but China has every chance of becoming the AI leader.

Artificial intelligence research in the Asian giant has gigantic government funding, they have a massive population, a very active research community and a society that is not afraid of technological changes, quite the contrary.

The fight we have seen for 5G technology could see it, even more fiercely, for AI dominance.

It is not merely an economic question. Some Pentagon military analysts point out that the United States has run out of answers in the face of Chinese dominance in the field of artificial intelligence. Has the United States already lost the artificial intelligence race? We think it’s too early to say, but things are not going well for the Americans.

What will happen in the financial and investment arena?

Human emotions have always been an issue when making financial and investment decisions. Despite advice, it has been impossible to completely exclude the human factor from decision making. That reality seems to be changing rapidly.

In the near future it is very likely that traders will be using artificial intelligence to assist them in the decision-making process and in the execution of trades.

This will make them faster and more efficient, but it will also eliminate the possibility of human error due to emotions or non-rational biases. Artificial intelligences do not feel fear or pleasure and this makes them, in a certain sense, superior to human beings.

Another relevant aspect is that machines are able to learn from previous mistakes and after analyzing large data sets. Artificial intelligence is able to learn by using predictor variables and historical data to find trends and predict future movements.

Automated trading is already a reality and we will see it much more frequently in the future.

It doesn’t matter if you invest in the stock market, in the cryptocurrency market or in a Forex broker. Artificial intelligence is already creeping into all investment processes, speculative or not. There is no doubt that you have to be, in this game, on the side of the intelligent machines.