SHERMAN OAKS—A state court panel rejected an appeal filed in court on Thursday, March 26 regarding a Sherman Oaks man who was convicted of stabbing his 32 year-old wife, Viridiana Gonzalez back in 2019.

Legal representation for Aurelio Teran presented an argument to a three-justice panel stating that instruction given in the trial misled jurors about the application test for provocation.

In a nine page ruling they found no evidence for provocation. According to legal documents, “The evidence was that Teran had a long history of abusing Gonzalez. On the day of the murder, Teran assaulted Gonzalez multiple times, finally prompting her to seek police protection. After a significant amount of time had passed since last assaulting Gonzalez, Teran broke into the bedroom. When Gonzalez gave him the protective order, he beat and stabbed her.” 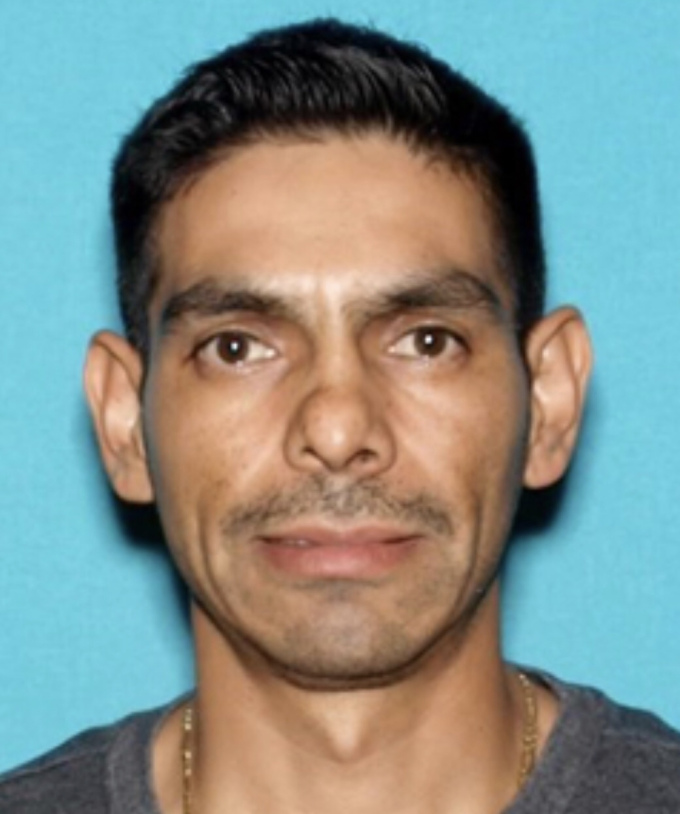 The day the murder transpired, Viridiana  instructed their 12 year old son, who tried to defend her, to flee their Sherman Oaks home. Their son heard Teran yell at him stating that he would be back as he left the property with a knife in his possession. Gonzalez was stabbed to death in front of their son later that evening. She sustained six stab wounds to the upper portion of her body. She was taken to UCLA Medical Center where she later died from injuries sustained.

Teran assaulted and threatened Gonzalez the night before she was murdered. He fled to Ventura County after he committed the murder. He was arrested the next day after being hit by a car in the city of Camarillo. A Ventura County Sheriff Sergeant responded to a “pedestrian on the roadway” call and recognized Teran as a suspect wanted in the stabbing death of his wife.

Teran, 41, was convicted in April 2019 for the murder of his wife. He was sentenced in June to serve 29 years to life in state prison. It took the jury 45 minutes of deliberation to convict the defendant of first degree murder, one count each of making criminal threats, injuring a spouse and attempting to dissuade a witness from reporting a crime.

An allegation that Teran used a knife in the commission of the murder was also found to be true.