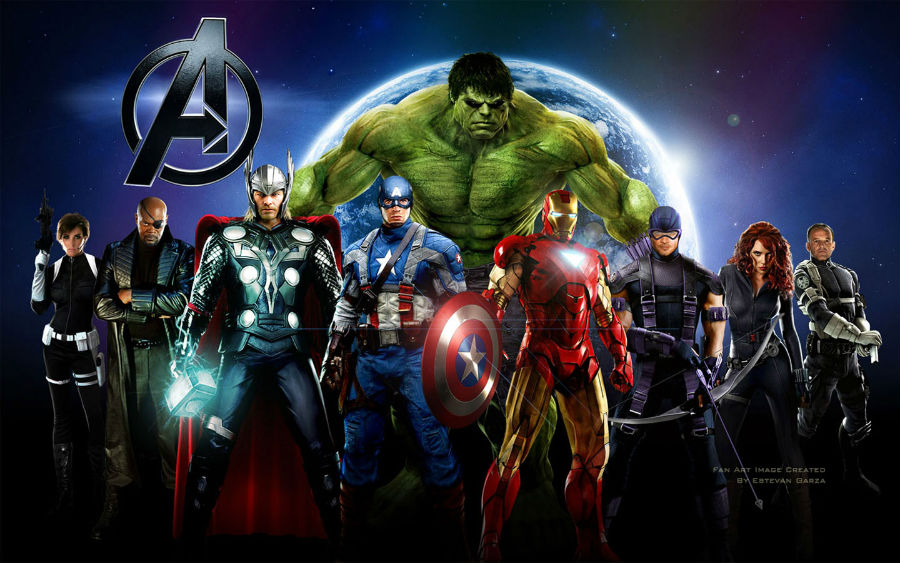 HOLLYWOOD—Back in 2012, one of the biggest movies of all time was unleashed into theaters, Marvel’s “The Avengers.” The film was so big it debuted to over $200 million in its opening weekend and had critics and fans across the globe praising it as one of the best comic book flicks of all time.

I’d beg to differ, but the hotly anticipated trailer for its sequel “Avengers: Age of Ultron” leaked a week earlier than expected this week and its quite epic. The film charters into darker territory with an ominous tone, not to mention gloom and doom imagery.

For our superheroes they find themselves at the mercy of a new baddie in Ultron who is portrayed by James Spader. His strength proves to be a force to reckon with for our superheroes. One important element in the trailer is the shield of Captain American (Chris Evans) which is broke in half. There appears to be a division in the group that consists of Iron Man (Robert Downey Jr), Thor (Chris Hemsworth), The Hulk (Mark Ruffalo), Black Widow (Scarlett Johansson) and Hawkeye (Jeremy Renner).

Ultron is not the only new addition to this saga. Those who saw “CaptainAmerica: The Winter Soldier” got a glimpse of the ‘twins’ in Scarlett Witch (Elisabeth Olsen) and Quicksilver (Aaron Taylor-Johnson) who appear to be allies alongside Ultron. While the visual effects are not mind-blowing in the trailer, it looks like the studio behind the mega picture is more geared towards delivering a narrative to satisfy fans on all fronts.

“Avengers: Age of Ultron” is slated to arrive in theaters May 1, 2015. It might be important to note the trailer depicts the movie as arriving in April 2015, but I think that might be a tweak that was fixed in the trailer before it made its way onto the internet unknowingly.