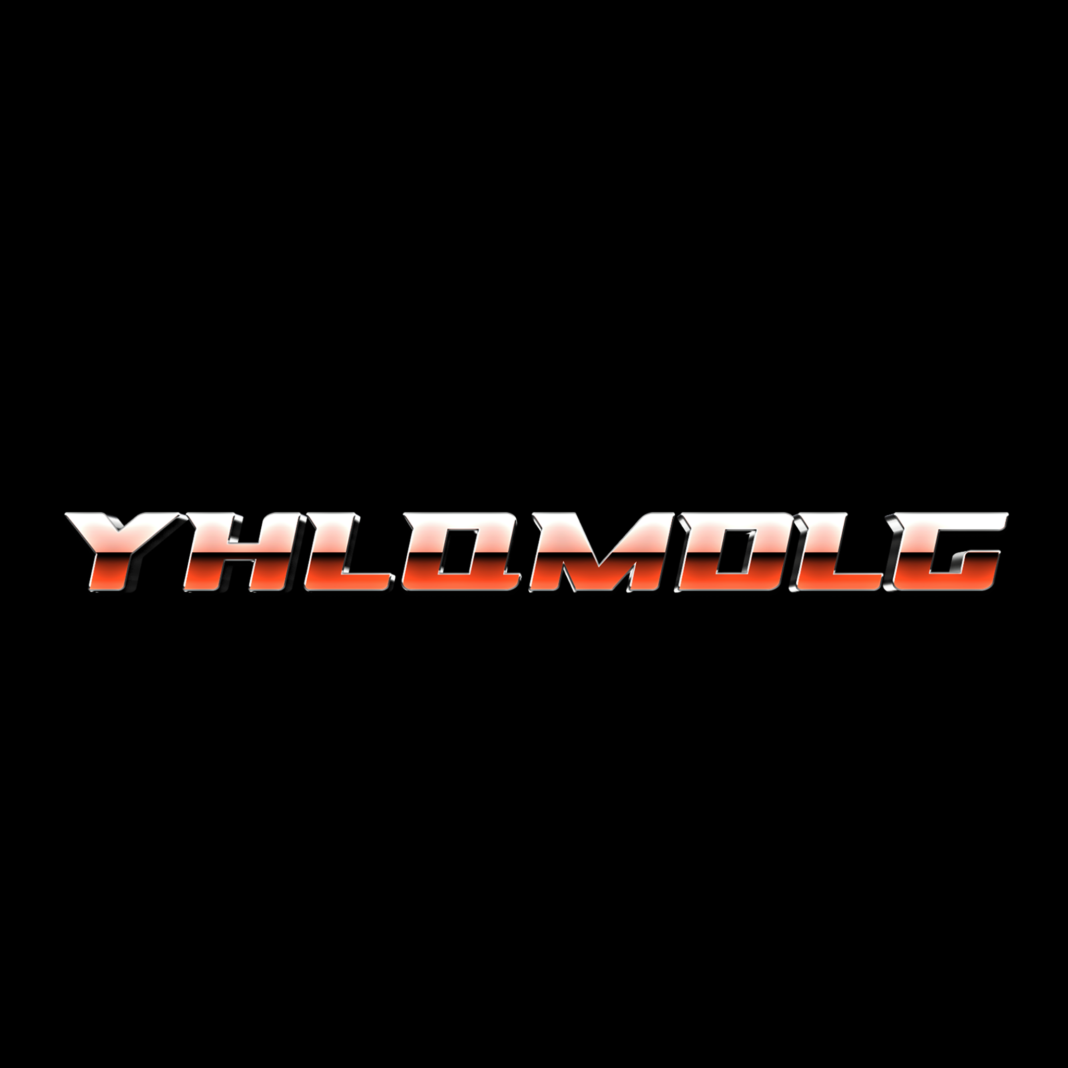 HOLLYWOOD—Drake continues to be one of the most popular artists, possibly reclaiming the number one position from Ed Sheeran. While The Weeknd’s “Blinding Lights” was one of the most played songs, along with Bad Bunny, one of the most biggest artist globally, with over 8.3 billion streams.

Harry Styles’ “Fine Line” and Dua Lipa’s “Future Nostalgia” took fourth and fifth place. According to Spotify, it said the most popular genre of 2020 was pop music-reflecting a rise in happier, up-tempo music during the pandemic.

Bad Bunny, who hails from Puerto Rico, on his second album “YHLQMDLG” (I do what I want) notched up 3.3 billion streams, followed by The Weeknd’s “After Hours” and Post Malone’s “Hollywood Bleeding.” So who is Bad Bunny? He is one of Latin pop’s most innovative musicians. His music is phenomenal, to be streamed 8.3 billion times by Spotify’s 320 million users. His most popular song, “Safaera,” has been played a staggering, amazing 407 million times alone.

Taken from his second album, the track is Bad Bunny’s very own Bohemian Rhapsody-moving through eight different beats in multiple movements, and sampling everything from Missy Elliot’s “Get Ur Freak On” to John Williams’ “Jaws” theme. His real name is Benito Antonio Martinez Ocasio in 1994, he started singing at the age of five, and recorded his earliest songs while working as a bagger in a grocery store.

So how did he get his stage name? When he was in school, he was forced to wear a rabbit costume for his school’s Easter celebrations. So that’s where it started from. After he began to get attention on Soundcloud, his first chart successes came as a featured artist-most notably on Cardi B’s smash hit “I Like It,” which reached number one in the summer of 2018. Bad Bunny’s first album, “X100″ pre-followed later that year. It was critically praised for its elements of reggaeton, Latin hip-hop, garage rock and pop funk- and earned the musician a Grammy nomination for best alternative Latin album. Many fans were surprised due to the eclectic, experimental nature of the record, however, that was all part of the plan. He’s fearless in his music, knowing that many of his fans would be a bit confused with that sound, since they had been listening to his more club-orientated hits.

He’s also fearless in politics. He has spoken out against the US government’s response to Hurricane Maria; and injustices such as the killings of women and transgender Puerto Ricans. Last February, he used a performance on Jimmy Fallon to pay tribute to Alexa Negron Luciano, a homeless, transgender woman who was murdered in Toa Baja, Puerto Rico.

He took to the stage in a black shirt, the musician revealed a shirt that read: “They killed Alexa, not a man in a skirt.” He was also a prominent figure in the summer 2019 protests that ended with the resignation of Governor Ricardo Rossello, even releasing a song translated in English “Sharpening the Knives,” which accused the politician of corruption, neglect and homophobia.

At the age of 26, he has appeared at the Super Bowl and released three albums, starting in February with “YHLQMDLG,” which by the way is Spotify’s most-streamed album of 2020, with 3.3 billion plays so far.  He followed up with “Las Que No Iban a Salir,” a selection of off-cuts from the “YHLQMDLG” sessions. The indie-influenced El Ultimo Tour Del Mundo was written and released in response to people who complained the COVID-19 pandemic kept them from partying. It came out in the same week that the star was nominated for two further Grammy Awards-including best Latin Pop album.

The nominations came out on November 24, it was held live through the Recording Academy’s Twitter and Facebook pages, and Grammy.com at 9 a.m. PST and 12 p.m. EST. It was interesting to tune in to hear the nominations, however was a little surprised that Andrea Benham, didn’t get nominated for “Walk Away,” in the Best Dance Recording category, however, no surprise that Diplo was nominated and most likely to win a Grammy for his song “On My Mind.”

Rose’s Scoop: During the beginning of the pandemic Diplo would play every night till the wee hours of the night. The truth is, he’s excellent and deserves to win.