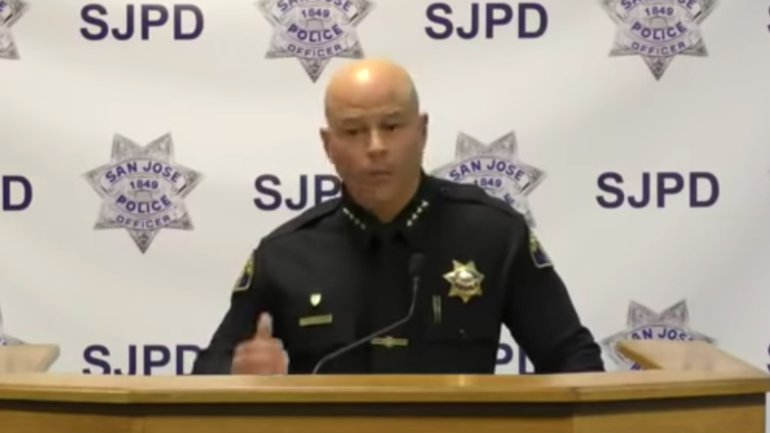 UNITED STATES—Illegal immigrant, Carlos Eduardo Arevalo Carranza, 24, was arrested for the murder of Bambi Larson, of San Jose, California. Carranza has been on a crime spree in recent weeks.

According to Immigration and Customs Enforcement, Carranza evaded arrests for at least six crimes before stalking and murdering 59-year old Larson on February 28 which transpired on the 900 block Knollfield Way. Her body was found with multiple stab wounds. Larson was home with her dog when she was stabbed to death by Carranza.

San Jose Police Department Police Chief, Eddie Garcia noted that Carranza was arrested by authorities on Monday, March 11. He was booked at the Santa Clara County Jail for murder.

Carranza has a lengthy criminal record including: burglary, battery, and drug offenses. He was reportedly deported in 2013, but found his way back into the country because of California Sanctuary laws. 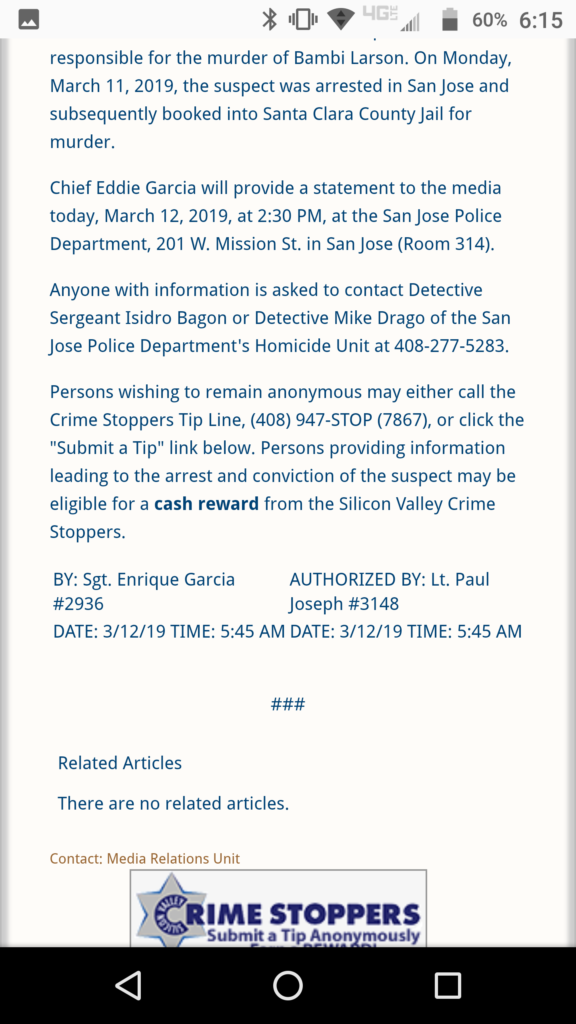