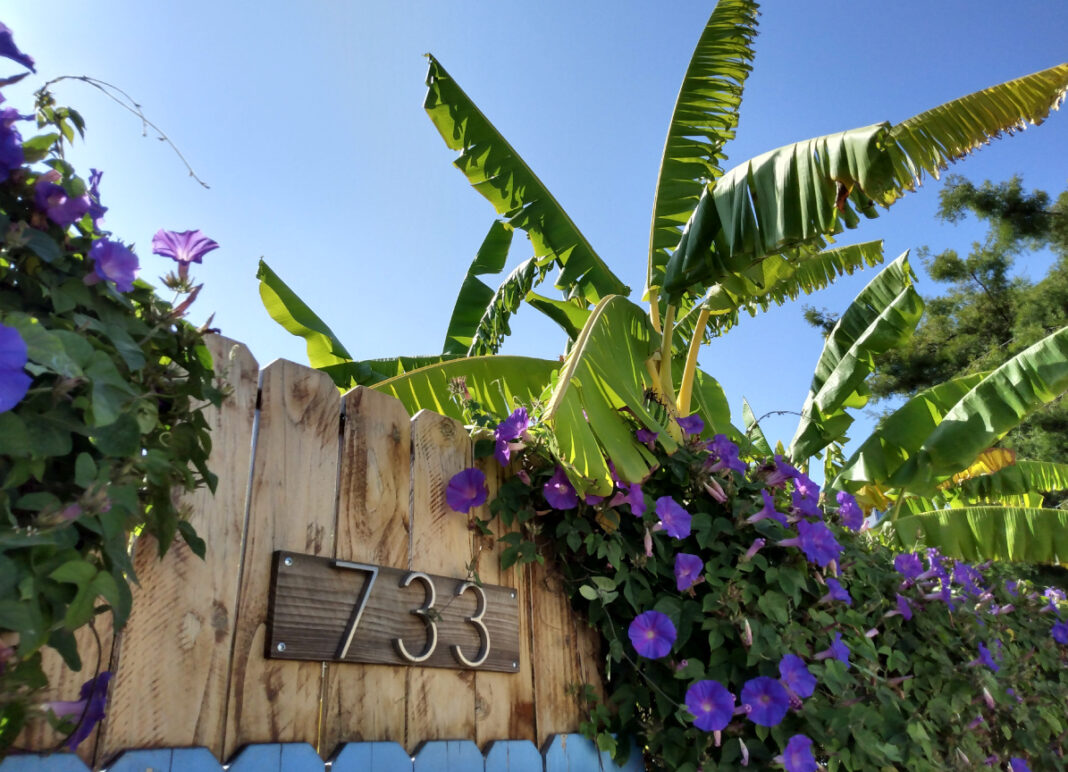 UNITED STATES—When General Martinez finally rode in with his troops to the town under siege, a savage battle was waged. Hundreds, on either side, fought. The was blood running down the cobbled streets toward the sea. Machine Gun Kelly burnished his reputation show deadly with his beloved Hotchkiss that also served to take the La Ceiba’s defenders their sole Krupp artillery piece. General Martinez was shot off his horse while waving his sword urged his troops to the front. It lasted two long days. With cattle agonizing in the narrow streets and death rattle of men.

The fall of La Ceiba to the insurgents would not be good for President Saavedra. In Tegucigalpa he summoned the American envoy upstairs and said, “I will relinquish my office to any person deemed favorable to the Americans.” To show forgiveness Saavedra asked the Congress to approve the new loan money offered by the Americans. They indignantly refused with only two voting for it and described it as spitting in “acid in the nation’s eye.” Phineas Fox had advised the President in regard to the Panama Canal, “Mister President, do not let so great a project be blemished by taint of legality—except where it is to your advantage.”

That is what he’d said. Nowhere was the Fox doctrine so in evidence as when the iron-clad battleship Marlin, property of the Banana Man, was seized by the U.S. after successfully taking the coastal city of Trujillo for violating the blasted neutrality act. By all lights it looked as if Uncle Sam, by claiming Trujillo, was meddling in a civil war on the side of the small nation’s government, but they were only partly off.

It was Sam all right, not Uncle Sam, but another Sam –Sam Delaney, the Irish Jew—who through a fluke of public perception was able to cast this incursion as a cause of The People, El Pueblo, rising up against a government selling out the nation to the greed-head bankers to the gringos instead of the grievance enacted by a lone wolf American businessman in a do or die move to save his business, Chamelecón Fruit Co., sweated over and bled over from the time he bet all his $150 on that first shipment of overripe bananas about to be discarded in Mobile, Ala-damn-bama, in the last decade of the 19th century.

On a February morning, the rebels’ big assault began (lucky thing Joe Holly was flipped back to their side, since he was really running the show this time). A detachment of rebels headed toward the town of the Ceiba from the turquoise blue waters of the ocean doing what was considered preposterous, creeping up a cocoa-brown beach road, supposedly impassable after first coaxing fire from the government’s gatling gun. That was a trick. Joe Holly’s ploy was to stage the impossible, the inconceivable.

The beach road mired into a slough, petered out into weeds. For hours, the rebels macheted, waded and trudged, the fatigues sucked up the creamy mud, then they reached the dilapidated fort with the Gatling gun, like small cannon. They arrived when the sun was at its apex, the swelter at its peak and lay in the tall grass. Their bullets pocked the fort, cracked the adobe. It sounded like a Fourth of July to Joe Holly, back in old Dixie, the firecrackers going off in New Orleans on Confederate Memorial Day, then the pop-pop-pop slackened…Then ceased. At last there was a break.

The fighters emerged from the tall tufts of grass, raced across the fields, dashing up the ancient fort’s rickety stairs and bust into the broad patio. Delaney’s troops were expecting hand to hand combat. There were nothing but dead bodies, by the hundreds, bodies piled up like leaves. Kelly’s Hotchkiss had penetrated the unrepentant walls. Those who survived had escaped. The Krupp gun was pushed to the over an embankment. Joe Holly retrieved this valuable weapon.

Here indeed the Army Surplus Colt 1895 machine guns had come in handy, and used in an innovative fashion, to fire in the wake of the infantry’s advances, inflicting 600 deaths and crowing Joe Holly with the added distinction of now being a murderer most industrious. Outgunned and outmaneuvered by a charismatic mercenary and a Paganini with a machinegun, the isthmus natives done gave up.

Joe Holly sent a message to the U.S. Naval commander and said that reinforcements were expected any time, now. President Saavedra needed to surrender before the skirmish turned into a massacre. The reinforcements were a hallucination dream of Joe Holly. The Americans showed the message to Saavedra and it worked like a lucky charm. Saavedra relinquished control of La Ceiba. It was in rebel hands, plus they had all the silver bricks from the National Treasury.

Grady is the Wizard of Fiction.