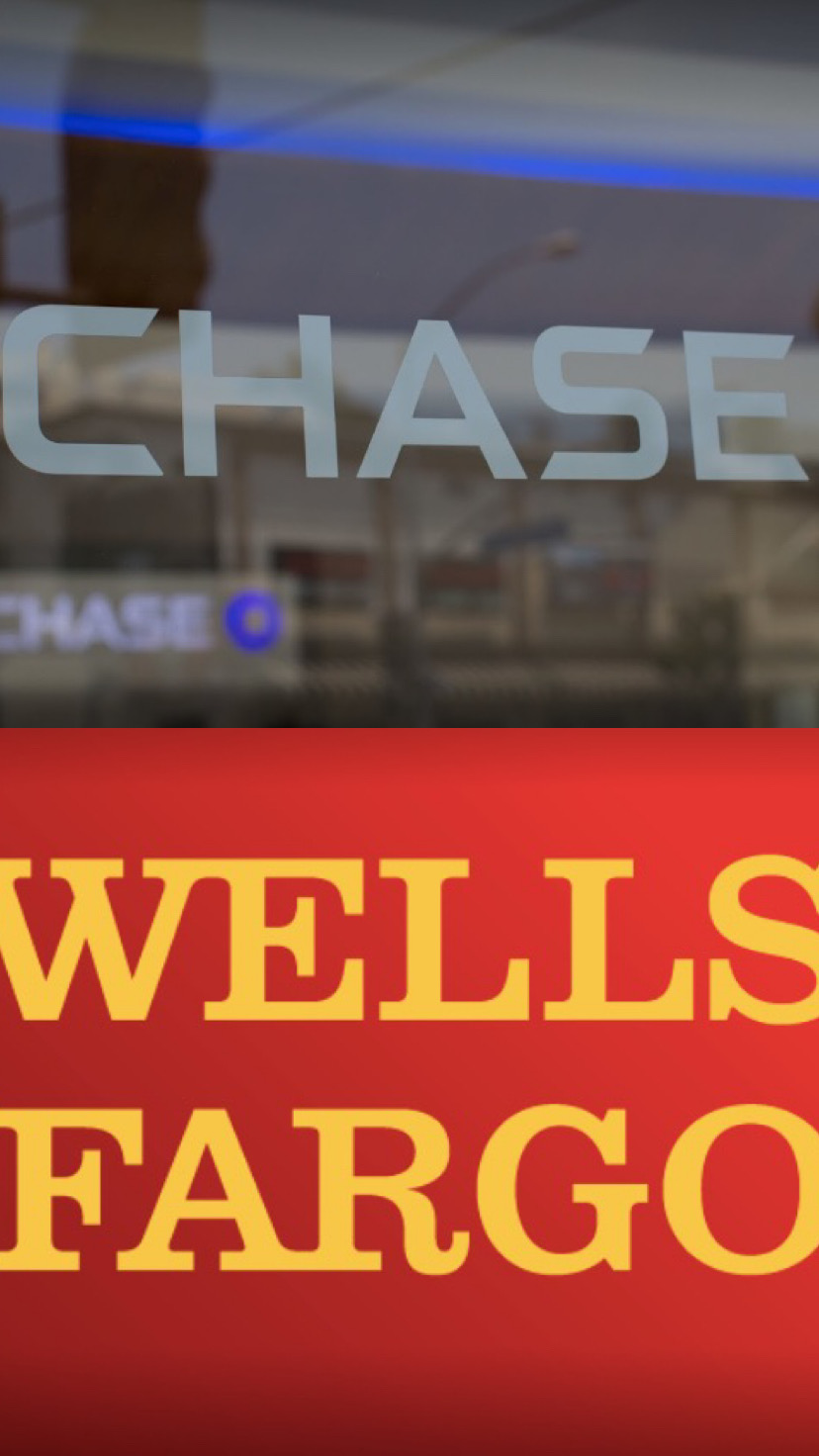 CALIFORNIA – 30 year old San Diego bank robber, Timothy Huss, was sentenced to 41 months in federal prison on Tuesday, June 9. The defendant was ordered to pay a $250,000 restitution for robbing two San Diego banks in 2019 after he admitted that he robbed the banks by presenting demand notes that threatened tellers.

In his plea agreement, the defendant admitted that on September 14, 2019 at approximately 9:46 a.m., he entered Chase Bank located at 3490 College Avenue in San Diego. Huss approached the teller window and presented the teller with a demand note with a request for money and threat if the teller did not comply.

The teller complied with the defendants demands and provided him with approximately $4,410 in cash. He made his getaway on foot.

The defendant also admitted that on September 20, 2019 at approximately 3:13 p.m., he entered Wells Fargo located at 1350 Fashion Valley Road in San Diego to engage in another robbery. Huss provided the teller with a demand note which read, “Keep Actin (sic) Normal. Put the cash in a bag no die (sic) or GPS or Im coming back.” The teller passed $520 in U.S. currency and $40 in bait bills to Huss, including a GPS tracker pack with a specific serial number.

Huss took his demand note as well as the bills and placed them in a laptop bag and fled the bank on foot.

The successful conclusion of this case was due to coordinated and ongoing teamwork between the SDPD Robbery Unit, the FBI, and the Violent Crime and Human Trafficking Section,” said San Diego Police Lt. Julie Epperson. “Collaboration with our law enforcement partners creates a stronger defense against criminals who prey on the public.”

FBI San Diego Acting Special Agent-in-Charge Omer Meisel commented, “The FBI will continue to work with our law enforcement partners to keep the San Diego community safe from those whose criminal behavior threatens the well-being and security of our citizens.”

This case is the result of the ongoing efforts of the Violent Crime and Human Trafficking (VCHT) Section, the SDPD Robbery Unit, and the FBI.