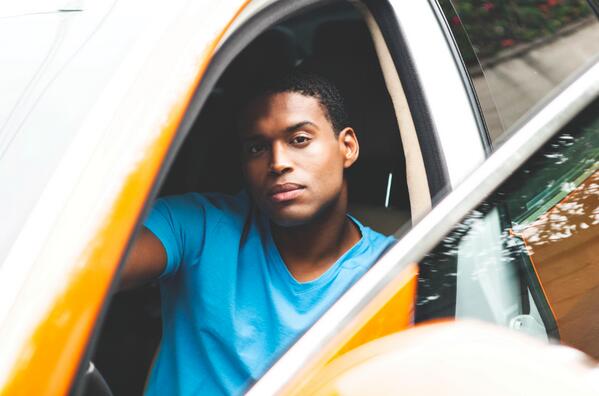 HOLLYWOOD —Great news for actor Texas Battle who has been nominated in the category of Outstanding Actor in a Daytime Drama Series for the 41st Annual NAACP Image Awards for his work on CBS’ mega-hit series “The Bold and the Beautiful.” It was announced on Wednesday, January 6.
This marks the s

econd NAACP Image Award Nomination for Battle, who was nominated in 2009. Battle’s nomination makes a total of eight NAACP Image Award nominations received by “B&B.” In 1993, “B&B” was nominated in the category of Outstanding Daytime Drama in 1999, Usher was nominated in the category of Outstanding Actor in a Daytime Drama Series for his role as Raymond, Antonio Sabato Jr. was nominated in 2005 and 2006 for his role as Dante Damiano, Mykel Shannon Jenkins in 2008 for his role as Charlie Baker, and Dan Martin in 2009 for his role as Lt. Baker. Battle first appeared on “The Bold and the Beautiful” as Marcus Walton in May, 2008. When Battle’s character arrived in town, it was soon revealed that Marcus was a secret that Donna Logan Forrester [played by Jennifer Gareis] had been keeping since she was a teenager: he was her illegitimate son. Battle’s nomination was based upon the 2009 episode where Donna revealed to Marcus that his biological father is Justin Barber [played by Aaron D. Spears.]
The handsome actor is a fan favorite and is very polite, professional and courteous when

ever he is approached.  Battle’s looking forward to the new year on “B&B.”  Texas tells Canyon News, “It feels good to know that there are organizations out there like the NAACP, that recognize the hard work, time, and dedication of African Americans in Daytime Television. I feel honored to be nominated for a second year in a row, and am greatly appreciative for the opportunity to represent ‘The Bold and the Beautiful,’” said Texas Battle.