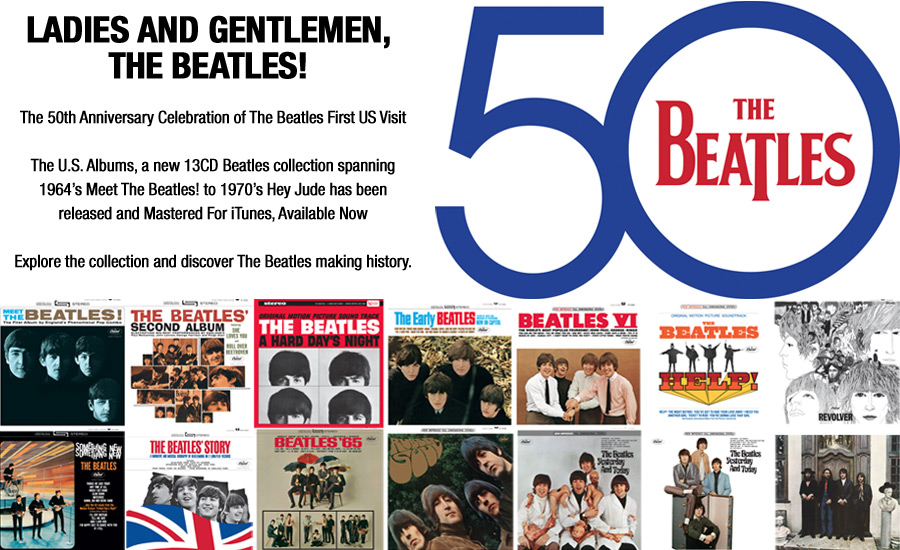 HOLLYWOOD—What does billionaire investor Warren Buffett have in common with rock legend Sir Paul McCartney? They both like sitting on a bench and having dinner at an Italian restaurant. If 2014 has taught us anything, it’s that life’s epic moments are captured in a selfie.

That’s what 16-year-old Tom White, did when he saw the two sitting on a bench in his hometown of
Omaha. According to the Omaha Herald, Buffet and Sir Paul, 72, were together just last week. Wonder what they were talking about?  Buffett, 83, whose net worth is estimated at $59 billion has pledged to give much of his fortune away. Sir Paul who loves to perform was at the Pinnacle Bank Arena on July 14 in Lincoln, Nebraska.

It was also declared Sir Paul McCartney Day, and R Street in Lincoln was renamed Abbey Road until July 15. It is not the first time an international rock star has turned a few heads in Omaha. The city has seen visits from U2 front-man and humanitarian campaigner Bono.

Paul’s musical career has spanned more than five decades, and his pop music has such great hits as “Hey Jude,” “Yesterday,” and “Let It Be.” The former Beatle, founder of the band Wings and one of the most successful songwriters of all time will bring his “Out There” tour to the U.S. this year.

Looks like Nebraska will see all the surviving Beatles this year. Ringo Starr will perform at the Century
Link Center in Omaha on October 5, just three months after Sir Paul. Starr and â€œHis All Starr Bandâ€ will tour the U.S. this summer as well, with a lineup that includes Todd Rundgren, Richard Page from Mr. Mister and Steve Lukather of Toto.

According to Rolling Stone magazine, Ron Howard has signed on to direct and produce an authorized, as-yet-untitled documentary about the touring years of the band’s career. Howard will interview Paul McCartney and Ringo Starr, as well as talk with Yoko Ono and the late George Harrisonâ€™s wife Olivia. The film will cover the band’s career in the 60s, a period in which the Beatles crossed the globe, sparked Beatlemania and released classic albums including “A Hard Day’s Night and “Rubber Soul.” The Academy Award-winning director is joined by Nigel Sinclair as well as the producers Brian Grazer and Scott Pascucci.

While some fans will be happy, others are disappointed. Country music legend Garth Brooks’ comeback tour was a record sell-out planned for the end of the month, but due to licensing agreements from council chiefs in Ireland, it had to be cancelled. Promoters of the shows sold-out, three-night offering, added two more nights without having the sign-off from the city council, a common practice in Ireland.  Some 400,000 fans that were planning on seeing the country music star performing at Croke Park will be refunded over the next three weeks, according to published reports.

Rose’s Scoop: Eve Hewson, 23, daughter of U2 front-man Bono will be co-starring next month as an early 20th century nurse in the Cinemax series “The Knick.” She is also dazzling in basic black in the latest W magazine.