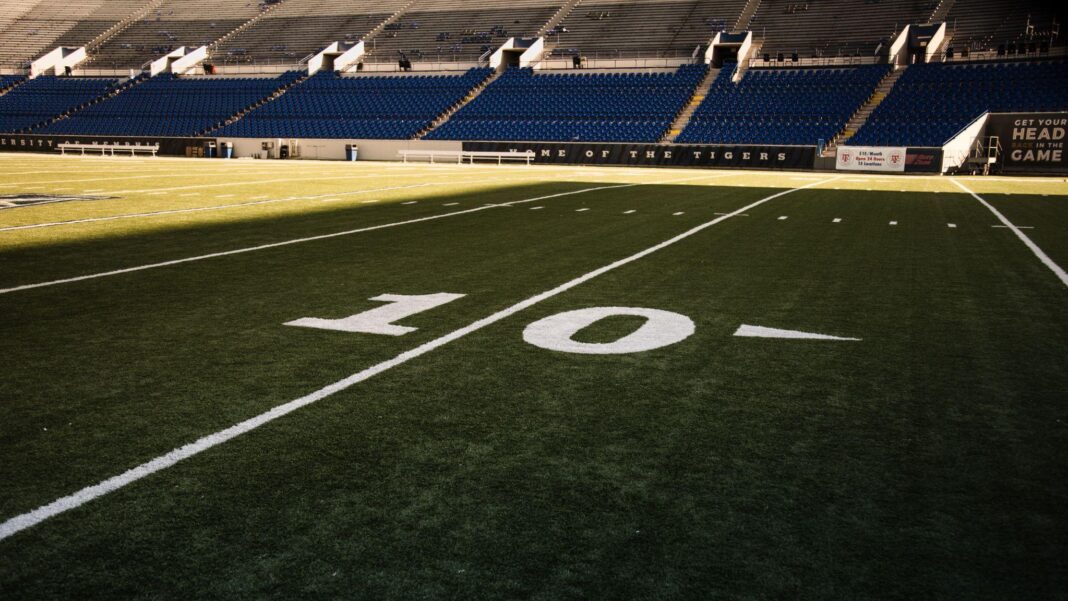 UNITED STATES—As it was reported on the 18th of September by Sports Business Journal, PointsBet won’t be NBC Sports’ NFL’s pregame show sponsor for Sunday Night Football anymore. BetMGM, which is owned by MGM Resorts International, has taken over as the sportsbook.

BetMGM is the New Sponsor for Sunday Night Football

The choice led to the dethronement of the Australian company and the emergence of a domestic brand that represented an intriguing fusion of iGaming and sports betting know-how from the United States and Europe. The agreement is expected to cover the whole 2023 NFL season, with the possibility of a renewal at the conclusion of the following year, though no specifics are yet known. The 2022-2023 sports season brought a lot of changes to gaming as people look for the best options to bet and watch sporting events. One of the most notable announcements of September is that Bally’s Atlantic City will host live boxing on the Showtime network.

PointsBet’s relationship with NBC isn’t necessarily ending, though. It has instead chosen to redirect its resources elsewhere while still being a partner of the television network. The business wants to concentrate its marketing efforts on Peacock, NBC’s streaming platform. PointsBet will continue to collaborate with NBC’s region-based sports networks and other projects.

PointsBet has made significant progress in the young market of sports betting in the US and is currently operational in twelve states with plans to expand. PointsBet continues to be in a position to roll out innovative marketing efforts that are going to potentially increase market share thanks to its association with NBC.

To avoid too many escalating expenses, PointsBet is aiming to maintain its marketing budget in check. The company doesn’t spend more on marketing this FY than it did last, said Andrew Mellor, the company’s chief financial officer. In the meanwhile, PointsBet has been attempting to think of creative ways to expand.

The company chose to restrict the distribution of a new ad for the NFL season to its social media outlets after determining that the initial cut was a bit too edgy. Instead, more “conventional” advertising was broadcast on TV.

PointsBet also disclosed other initiatives to improve the sportsbook experience by informing sports enthusiasts via its newsletter. Although the structure of the market is evolving fast, PointsBet is still among the most competitive sports betting providers in the US.

The way consumers view and experience sports and sports betting has changed significantly in recent years, with DAZN and Betr creating specialized sportsbooks and Fubo Sportsbook promoting innovation through different channels, such as content, betting, and media..