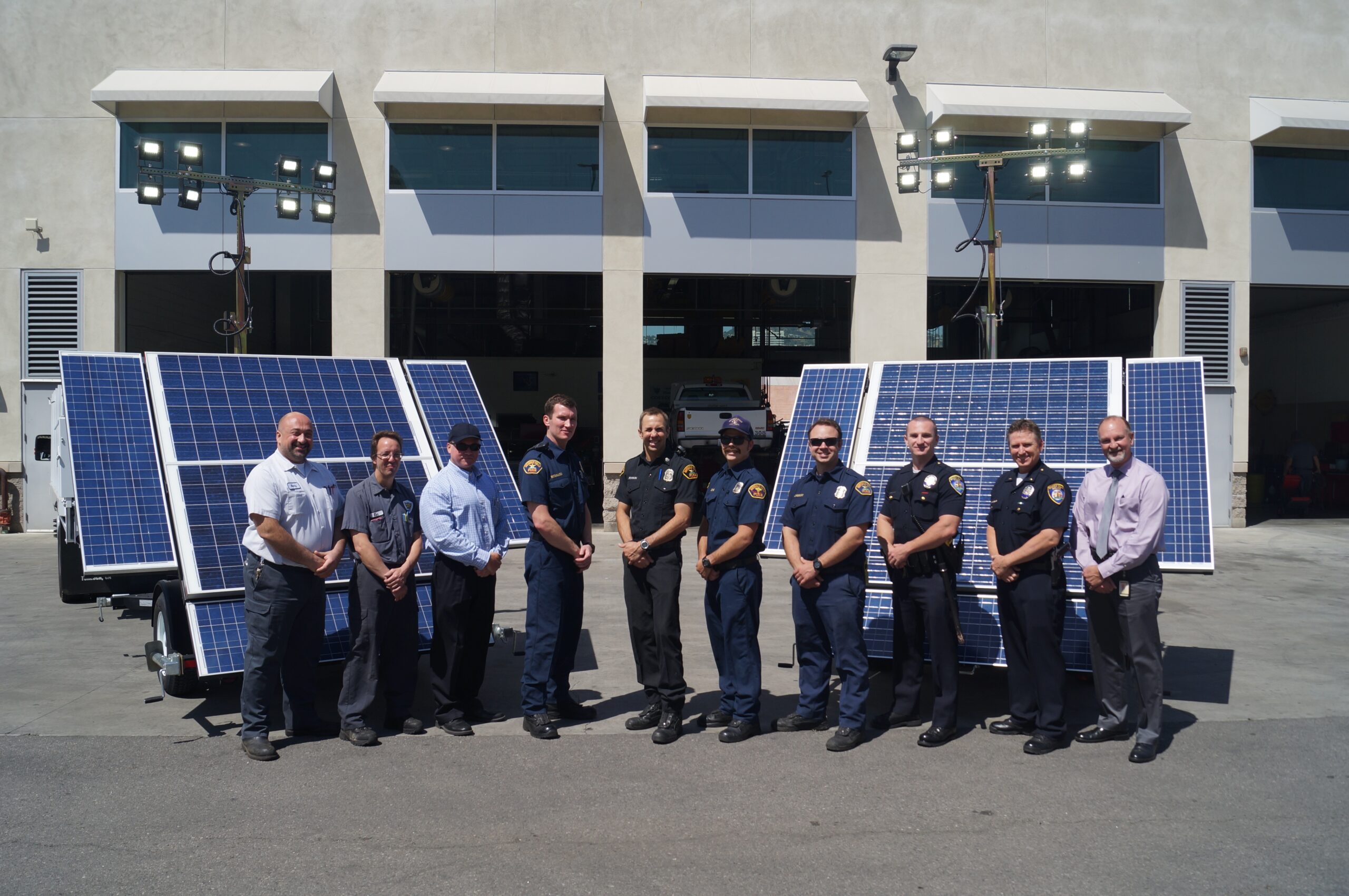 Beginning in October 2014, the Santa Monica City Council received six bids from solar companies offering up their services. The selection process was rigorous, and the council examined the varying companies’ experiences and locations as well as their products’ functionality.

In November,  the city settled on Solar Servicing Center, Inc., a regional California solar integrator. “SSC” not only agreed to provide panels and labor within the grant’s $200,000 budget, but they also provided a product that could be easily moved within an urban environment.

It has become popular  for emergency services to use long-lasting, solar powered lights such as these in situations like natural disasters, criminal investigations, and recovery operations. The lights are silent, allowing emergency teams to go about their work without the buzzing that occurs from many high-powered electrical lights.

One of the primary selling points for the four westside cities was that the lights can be easily moved from one location to the next. Though each city only received two, the total eight lights can be transferred between them depending on need.