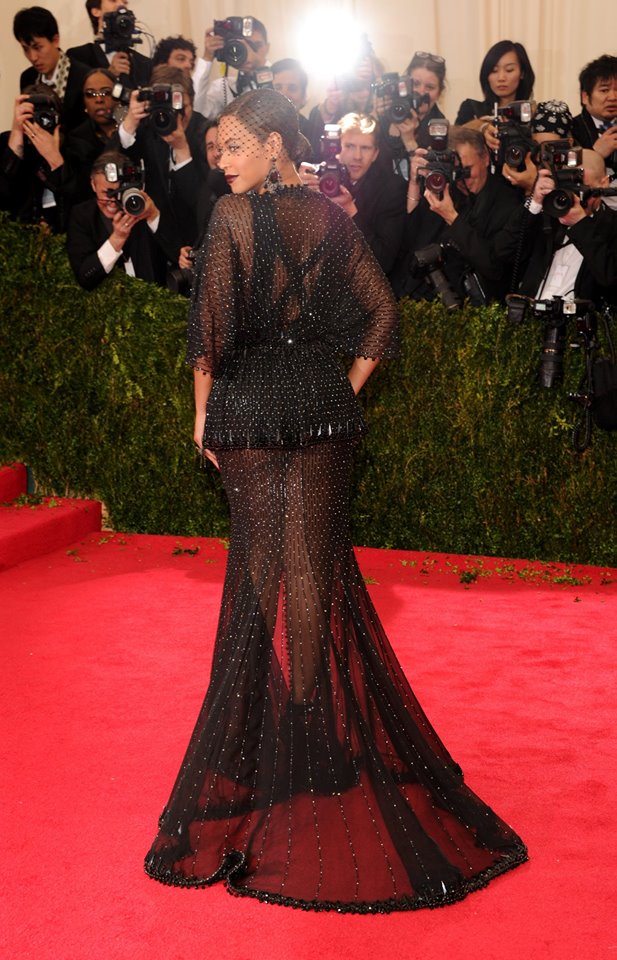 HELLO AMERICA!-It’s good to find that there is no perfect family in this world, contrary what many people believed of Beyonce’s talented group. The recent kicking and throwing of punches by younger sister Solange Knowles  in an elevator aimed at Beyonce’s husband Jay-Z has  people talking everywhere it seems.

The elevator footage showed how Beyonce maintained her calm and dignity while Solange was kicking and throwing fists in every direction. It was obvious that she knew her sister very well and decided not to involve herself, after all they were attending an after-party at the Metropolitan Opera.

My N.Y. source quickly informed me that Beyonce’s family resents the control that Jay-Z has over her. “He makes sure that he knows every move she makes no matter where it is,” the source noted, who is also a very good friend of Beyonce. Jay-Z who is a millionaire makes it very clear how they want to be perceived by the public.  It was he who reshaped Beyonce into the star that she is today and he won’t tolerate any interference from anyone, including her family.

It is believed that Beyonce is following in the steps of Marilyn Monroe who she considers the ultimate
Hollywood star.  My source noted that whenever a “Monroe” film is scheduled on TV, she would cancel everything not to miss it, no matter how many times she has viewed previously.  “She’s obsessed with Marilyn,” the source further offered.

As for Solange, she has made it very clear that Jay-Z might be controlling her sister’s very existence, but that’s where it ends. She won’t allow him to be a kind of “God Father” to their family. Their feud is nothing new; it began even before Jay-Z married Beyonce.