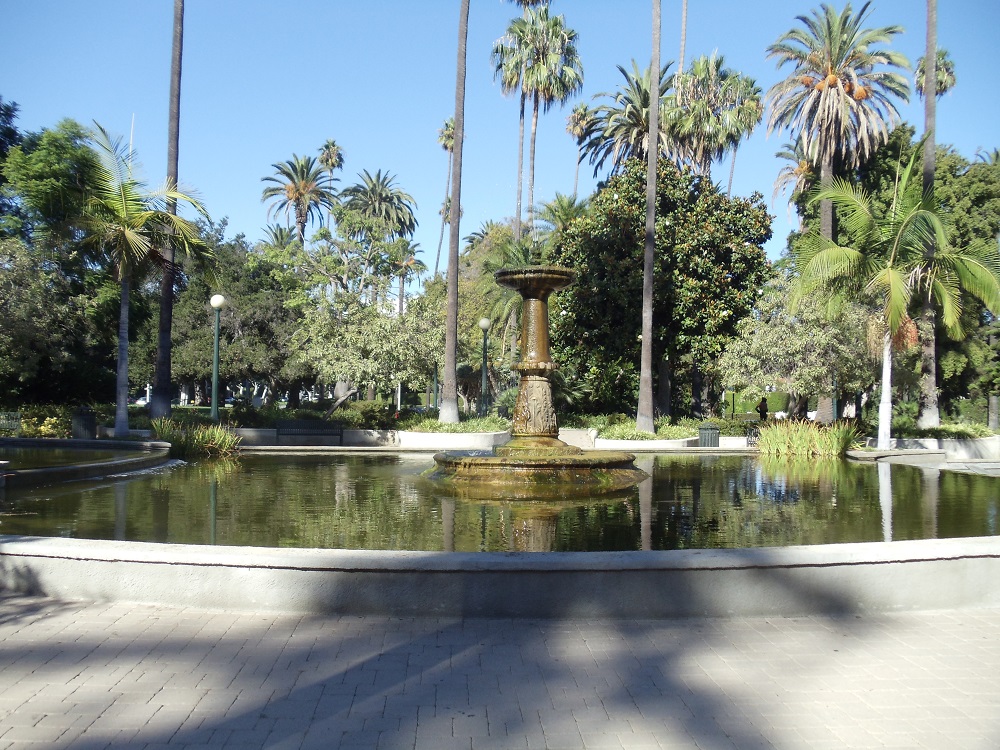 BEVERLY HILLS—The city of Beverly Hills will honor Margaret Anderson by dedicating the fountain at Will Rogers Memorial Park to the former owner and operator of The Beverly Hills Hotel.

A fountain dedication ceremony will be held on Tuesday, August 4, at 1:30 p.m. at the park. The event is free for the public to attend.

“The plaque’s inscription focuses on the life and legacy of Margaret J. Anderson,” said Mayor Julian Gold. “It is with the utmost gratitude and respect that we dedicate this prominent historical landmark to a legend and visionary.”

No other historic name has been previously associated with the fountain which sits at the center of the park.

Anderson, who owned and developed the Hollywood Hotel, was a prominent figure in the development of Southern California during the first few decades of the 20th century.

On May 1, 1912, the Beverly Hills Hotel opened to the public, two years before Beverly Hills officially became a city. The hotel was built in order to attract tourism and residential development in the area. Within a short period of time, major Hollywood figures such as Charlie Chaplin, Buster Keaton, Douglas Fairbanks, Gloria Swanson and Mary Pickford built homes in the area after visiting the hotel.

Anderson and her son Stanley donated a portion of the Beverly Hills Hotel’s land to the city in 1915 which became known as Sunset Municipal Park, the first municipal park in the city. In 1952, it was re-dedicated for longtime resident and honorary Mayor Will Rogers.

Several members of the Cultural Heritage Commission are expected to attend as well. For more information about the event, call 310-285-2537.