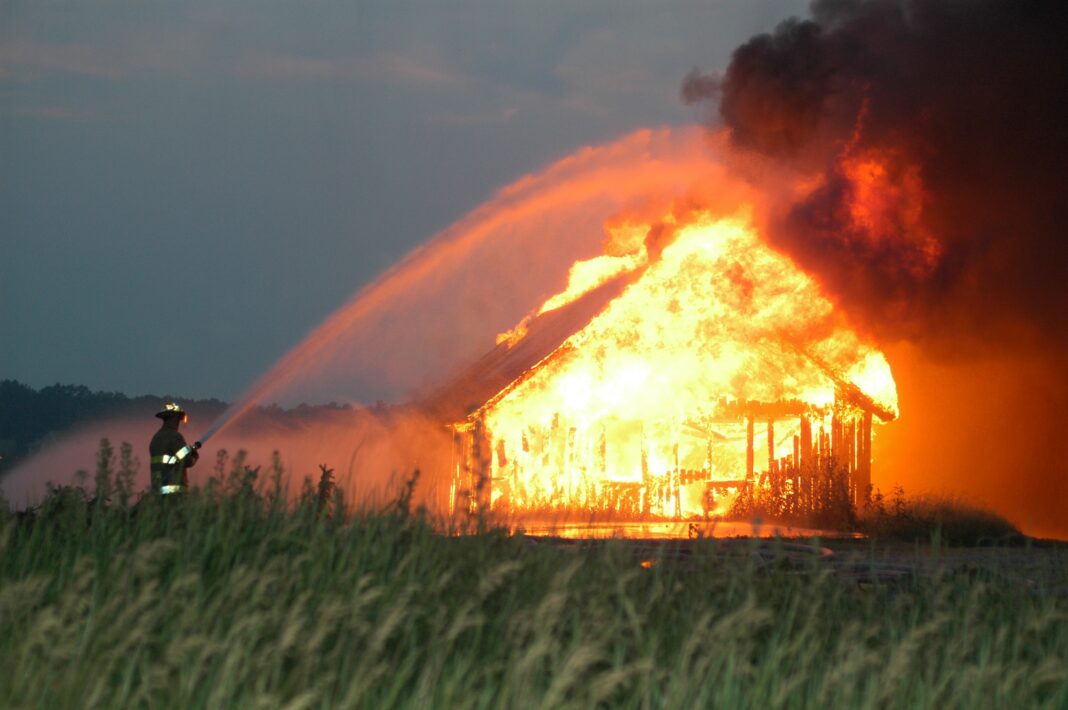 BEVERLY HILLS—On December 26, 2020 the Beverly Hills Fire Department received a call about a small fire. The fire started within an apartment complex located on the 200 block of South Reeves Drive.

At 4:31 p.m., the BHFD dispatched a call from a resident inside the building after the smoke alarm was triggered on one of the floor units.

“Firefighters found smoke in the unit and a small fire on a dresser and wall. The flames were extinguished in minutes, but firefighters ventilated the walls and checked to ensure there were no further flare-ups.”

Matsch stated that the apartment was unoccupied at the time of innocent. The cause of the fire appeared to be the result a candle left lit on a dresser, unattended. The exact cause of fire is still under investigation.

“Beverly Hills Fire has amazing response times so we are able to keep most fires from becoming bigger problems,” Matsch said. “Every minute of time, a fire grows exponentially. The smoke detector activated and a lady called. If this had been a 15 minute response time, the situation would have been much different.”

No further information was given on the occupant of the unit. The incident is required to have a follow up by the city’s building and safety and code enforcement departments.

“Grateful to our Beverly Hills firefighters who were there to help residents on Reeves Drive,” said Councilwoman Lili Bosse. “Grateful for them today, and every day.”