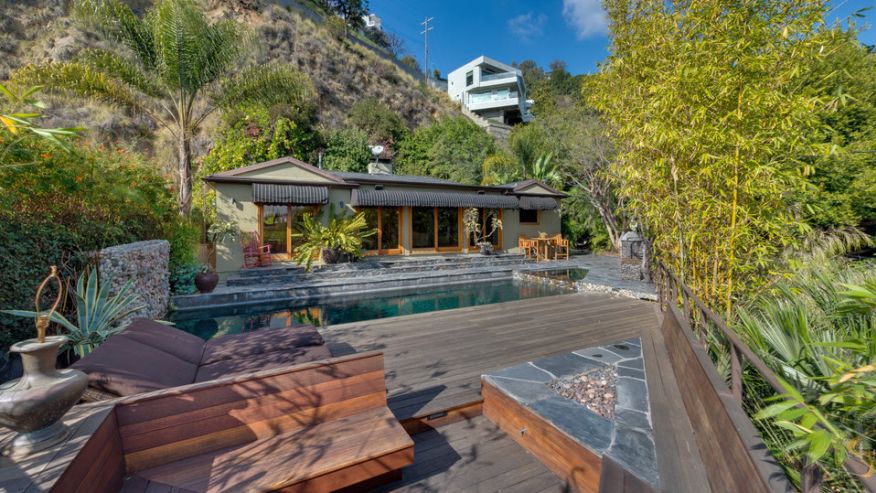 Galecki appeared on ABC sitcom “Roseanne” from 1992 to 1997, and is currently co-staring along with Jim Parsons on the CBS sitcom “The Big Bang Theory.”  He plays the role of Leonard Hofstadter. He also starred in the 1997 horror flick “I Know What You Did Last Summer” alongside Jennifer Love Hewitt and Sarah Michelle Gellar. Since 2007, this show has remained a hit domestically and internationally. It has already produced nine seasons and is the number one comedy on TV.

Earlier this month, Galecki put his 1950s bungalow in Hollywood Hills West on the market. He has owned the house for over 10 years, after purchasing the home from  “Grey’s Anatomy” star Patrick Dempsey for $982,500.

The roughly 1,700-square-feet house sits on over a third of an acre land above Sunset strip. It has two bedrooms, two bathrooms, a media room, and a swimming pool and spa.

Gelecki has settled into the celeb-pedigreed $9.2 million home he bought last year from action star Jason Statham (“Transporter,” “The Expendables” and “Furious 7”).