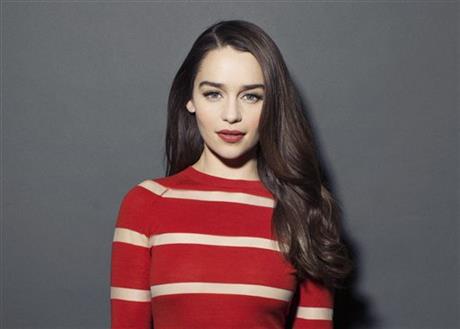 HOLLYWOOD—For those avid comic book fans who can’t get enough news about new projects involving some of their favorite characters brace yourself.  Recent news has indicated that projects are in the works for both “Spiderman” and “X-Men.” Big news on our favorite webslinger revolves around spin-offs involving formidable foes for Peter Parker. People are eagerly waiting to see Parker go toe-to-toe with nefarious villain Venom who is expected to return to the franchise in his own film.

That’s not all, a ‘Sinister Six’ film is also in the works. For those in the dark, the ‘Sinister Six’ involved notable villains that Spidey came face-to-face with like Electro, Sandman, Mysterio, The Vulture, Kraven the Hunter and Dr. Octopus. Drew Goddard is rumored to write and possibly direct the film.

James Cameron announced that the sequels to the highest grossing picture of all time “Avatar” will be shot in New Zealand. The first installment is expected to hit theaters December 2016.  Other big news for the week involved the casting of “Games of Thornes” star Emilia Clarke as heroine, bad-ass Sarah Connor for the newly rebooted “Terminator” picture.  Not much is known about the plot except that John Connor and the terminator himself Arnold Schwarzenegger are slated to appear in the next installment. Expect to see the film in theaters July 1, 2015.