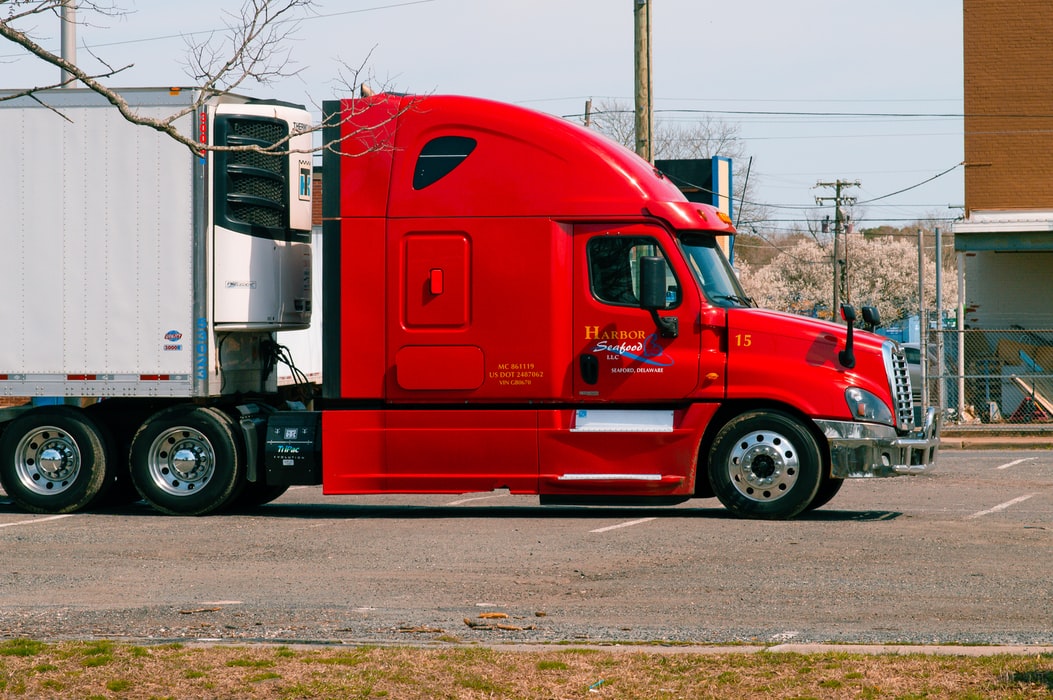 A frightening crash involving a semi-truck left at least one person injured in Vallejo on Friday morning. Patch reported the accident happened before 8:40 a.m. on Interstate 80 just east of Tennessee Street on February 19, 2021. The crash also spilled diesel fuel and a payload of food products along the roadway, prompting a large clean-up operation that kept eastbound lanes closed for hours.

The California Highway Patrol said the big-rig overturned after a collision with at least one other vehicle. The semi-truck ended up on the right shoulder at the Redwood Parkway off-ramp. An ambulance was called to the scene but the nature of the injuries involved has not been released.

The 53-foot-long tractor-trailer was carrying 28,000 pounds of food products. The food and fuel spills took at least until around 4 p.m. to be cleaned up. Motorists had to use a detour to State Route 4 and I-680 for most of the day.
Investigators have not released the cause of the accident or the conditions on any victims injured.

Interstate travel can be a bit scary at any time of day and with any amount of traffic. The increased speeds and tight corridors can always raise the risk and severity of a potential accident.

Once a collision has occurred, the fear is that vehicles quickly driving up on the scene won’t be able to stop in time to avoid the first accident. A dangerous chain-reaction crash can be the result and in the worst cases, drivers and passengers involved can be left with severe injuries.

Of course, a fully loaded big-rig traveling at the speed limit or faster can only multiply the dangers involved in interstate collisions. In 2019, Solano County emergency responders recorded 84 accidents involving trucks. Those accidents tragically claimed three lives and left another 113 people with injuries.

When delivery vehicles and transport trucks are involved in accidents the factors that led to the crash can sometimes involve a truck malfunction or manufacturing issue. These trucks log a lot of miles each month with heavy loads and inspections and maintenance can be put off too long. A problem with brake lines, a steering or suspension failure, transmission failure, or a tire blowout can put the truck driver and anyone traveling nearby in danger.

A defect in the vehicle’s design can even cause a failure in safety features that are supposed to protect occupants when collisions occur. The impacts involved can send vehicles in any direction or even tip them over to reveal a manufacturing flaw at the worst moment possible.

According to sacramentoinjuryattorneysblog.com, roof crush injuries may occur when a vehicle’s roof can’t withstand an impact. Because companies are expected to manufacture safe products, auto manufacturers are frequently considered responsible for damages caused by crushed roofs.