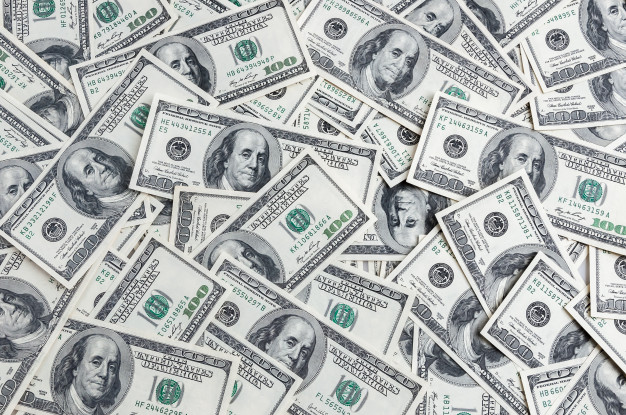 UNITED STATES—Workplace sexual harassment is one of the greatest social pandemics ever. It is misconduct that so far seems to have withstood the many mechanisms put in place for its eradication. Employees have long suffered in silence at the hands of their aggressors. Many of them have not spoken up, worrying that it might lead to unemployment. Others have feared intimidation.

Fortunately, the courts have been doing their best to look into such cases. The new order is all about revealing the truth and erasing the misconduct once and for all. In the following, we will address one of the biggest sexual harassment lawsuits that ended in a $32 million settlement.

Sexual harassment cases have started coming to the foreground more than ever, in courtrooms, media, and television. There are laws in place to protect everybody from any kind of discrimination. Individuals involved in any such incidents, can, and should, contact a qualified lawyer to guide them towards employment discrimination settlements.

A rather recent hotspot for scandals of this sort was Fox News. And in case this was close to being forgotten, the recently released movie Bombshell refreshed the scandal in the public eye.

One of the best-known cases was centered around the former Fox News television host Bill O’Reilly. He silenced most of the victims with payments. The silenced ones included producers and guests. Many of the women harassed by Bill O’Reilly kept the incidents to themselves out of fear of a bad reputation. They were concerned about the social repercussions that would ensue if they took action against their aggressor.

Details of the Ordeal

The main players involved in the lawsuit are Lis Wiehl, who worked as an analyst at Fox News and host Bill O’Reilly. The case was set in motion by Lis on allegations that involved the initiation of a non-consensual sexual relationship and receiving sexually explicit materials from the aggressor.

However, Bill O’Reilly’s lawyer, Mark Fabiani was quick to refute these statements. They claimed that there was mainly a political motive behind the assertions.

To wound up the issue, Bill O’Reilly opted to pay $32 million to settle the lawsuit with Lis Wiehl in confidentiality. A pretty large sum, well beyond the $20 million that was awarded as settlement (coupled with a public apology) to former Fox host Gretchen Carlson by 21st Century Fox (the parent company of Fox News) to settle a lawsuit involving Fox News Chairman and CEO, Roger Ailes.

The $32 million was supposed to add another hushed harassment case to a long chain of lawsuits involving O’Reilly that went back years. However, the story broke out shortly after. The chain finally broke, and the anchor got ousted from Fox News.

Later, given the aftermath of the case, Bill O’Reilly expressed regret for settling and discouraged others from doing the same. Furthermore, he continually prompted an alternative narrative in which he was the victim. His main argument was the financial and political drive behind the claims.

However, many remained unconvinced by this line of narrative. Gretchen Carlson was just one of many. She argued that nobody would pay this much money if there wasn’t something to the allegations. O’Reilly has brought up the wellbeing of his family as the main motivation to settle. He further argued that he wanted to spare his two children from all the negative attention he would be getting.

Back then he was married to Maureen E. McPhilmy, but they separated in 2010 and were divorced the next year. Some time after, court transcripts surfaced that mention allegations of domestic abuse. These claims were firmly denied by Bill O’Reilly and his legal team.

The Lies vs O’Reilly lawsuit was just one battle in an ongoing war on sexual harassment. As women who fell victims start speaking up, as they start to support each other, the aggressors are stripped of their power, layer after layer.

High-profile cases like this one promote the benefits of lawyering up and taking action. But the survivors must not be the only soldier on the battlefield. Society as a whole should act to eradicate workplace harassment.