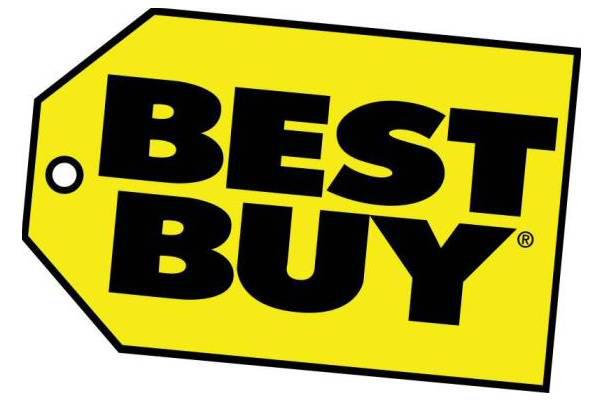 UNITED STATES—It’s that time of year again, the holidays are in full-force and spending time with family is on high alert.  Personally, I’m a huge fan of fall, the months of October, November and December are my favorites because there is nothing like spending quality time with your family. Unfortunately, a thing called corporate America may be infringing on those rights.  The day after Thanksgiving, known as “Black Friday” to many is the biggest shopping day for retailers. Why you ask? It’s a day where businesses that have been in the red are able to turn a major profit to be in the black.

Black Friday has been a tradition in my family for years, probably dating back to my early teenage years.  The idea of doing all of your Christmas shopping on one day and getting major bargains for the items you purchased is a no brainer.  Who wouldn’t want to save any money? I know some people are saying why in the world would you want to wait in line for hours to get certain items?  It’s not so much about the item; it’s more about the experience that matters.  There’s one problem with Black Friday, more and more retailers have transitioned to opening their doors earlier and earlier each year, more so to the point where it’s become Black Thursday in my opinion.  This year Macy’s has already announced plans to open their doors at 8 p.m. on Thanksgiving Day.  This is a major departure for the retail chain who has for nearly 150 plus years kept their doors closed on turkey day.

Last year proved many retailers were willing to open their doors earlier if they thought the consumer would venture into the stores. Retail titans like Target, Toys ‘R’ Us and countless others opened their doors hours after that big Thanksgiving feast.  I was not a happy camper and I had my reasons why.  I understand the idea of getting a great bargain, but I hate the idea of people not being able to spend the holiday with family and friends.

Opening stores on Thanksgiving Day forces employees to cut out time that can be spent with family. Yes, the store may be opening a bit later in the day, but the fact of the matter is someone still has to stock the merchandise that will be on sell in addition to preparing the employees for the onslaught of chaos that will be endured for the next four to five hours. Typically, after the initial rush invades the stores, the chaos slowly, but surely dies down.

I tell people this time and time again, if you have a great sale, no matter what time the sale begins, people will show up. However, last year, come 4-5 a.m. in the morning the stores were virtual ghost towns.  I recall venturing into Walmart and there wasn’t a soul in place.  Seriously, most of the bargains were gone, but I stumbled across an employee who looked like she was literally about to pass out. It nearly shattered my heart.  Why? I’ve worked in retail for years, and it’s nothing like working at a supermarket. Grocery stores are busy year round.  Not just on Thanksgiving, Christmas Eve and New Year’s Eve, but all the time.  The rushes that occur at a supermarket are nothing compared to the chaos at a retail store.  Trust me I know. You think Black Friday is bad, think about New Years Eve.

So what’s troubling about this? Once the bargains are gone who cares about visiting the store. Friday, Saturday and Sunday were major busts for retailers because all the hot button items were GONE.  No rain checks or new shipments.  The early bird gets the worm, right!

Here is my plea to retailers because let’s face it we know the big wigs are spending time with their family and not working in the stores.  Think about the essence of family.  The holidays are about spending time with loved ones and the people that you care about.  Interrupting that time with something as silly as bargains that sometimes are not bargains when you think about it (just look back at the previous ads from your favorite stores).  They tend to have the same items on sale year after year, so in some cases there are many things that don’t change. Go back to the tradition of making “Black Friday” truly BLACK FRIDAY.

Open those stores at 5 a.m. in the morning like it used to be, not 8 p.m. Thanksgiving Day.  For starters, shoppers are likely stuffed; I will admit it’s good exercise, but in the end a buck spent here could be money better spent staying with the family.