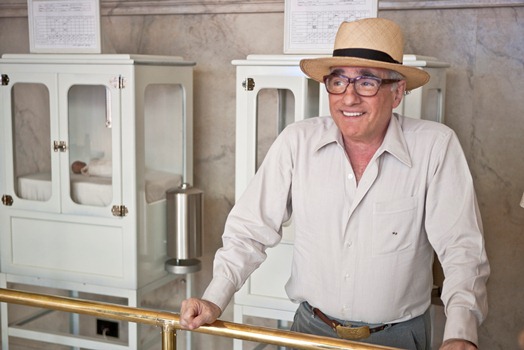 HOLLYWOOD—As last night’s episode titled “Paris Green” came to a close, viewers were left with lots of questions, which may or may not be answered on next week’s season finale. Nucky’s life has been turned upside down. His initial power play for Margaret’s affections by protecting her from an abusive husband seem to have blown up in his face. He seems furious, not heartbroken by the night’s revelations by Margaret that she is furious with him for making her a widow.

Nucky continued tonight to shake up the status quo. Though his ideas for Atlantic City seem to be taking a backseat to his love life, or lack thereof. Jimmy did his best to deal with some tricky family issues. When his wife decided to leave him, viewers thought she’d follow through with it, and were surprised to see her return with their young son in hand.

Van Alden addressed Agent Sebso’s (Eric Weiner) “temptations.” This man’s religious ideations seem to leave no room for sin or even thoughts that don’t fall under his almost Pentecostal strict beliefs. Onlookers looked on in horror as he entered the waters for a baptism and came out a different man indeed. One that is increasingly more frightening by the episode.

The episode was written by Howard Korder and directed by Allen Coulter. However, the episode had the fingerprints of the great Martin Scorsese all over it. It’s an authentic period drama that has swallowed our imaginations whole and left us asking more questions than we are getting answers for. Isn’t that what a continuing drama is suppose to do? If so, it’s working. I’m dying to see the season finale and expecting to be pleasantly surprised by even more twists and turns next Sunday night.