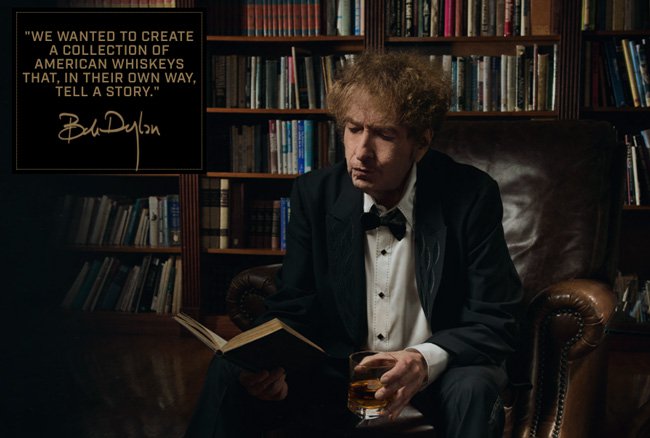 WEST HOLLYWOOD—On Tuesday, February 26, Quixote’s studios held an Awards Season Wrap Party in partnership with a local charity, The Pony Club. Among the many sponsors at the event was an American whiskey company called “Heaven’s Door,” curated by Bob Dylan and his co-partner Marc Bushala. Attendees at the party flocked to Heaven’s Door stand to enjoy the illustrious whiskey. 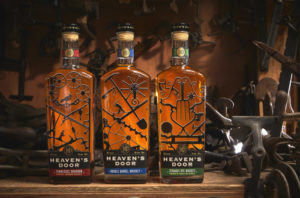 Rebecca Ruettuger, a party attendee and fine whiskey connoisseur stated that Heaven’s Door Whiskey delightfully surprised her and she couldn’t believe how great it tasted.

Heaven’s Door Whiskey currently has three finishes on the market, including Straight Rye Whiskey, Double Barrel Whiskey, and Tennessee Bourbon. The Whiskey company will open a new distillery in 2019, located in Nashville, Tennessee at an old church where Dylan has recorded four albums.

Ruettuger, who is an experienced whiskey drinker, would recommend the Straight Rye Whiskey because of its luxurious and complex taste. Everyone from Jimmy Fallon to the New York Times has tried Heaven’s Door Whiskey, earning pretty good reviews across the board.