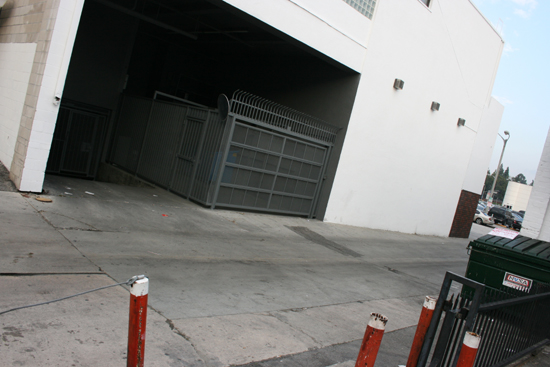 WESTWOOD—On January 1, at 9:40 a.m. a civilian reported the discovery of a body in an alley at 10970 Le Conte Ave. The Los Angeles Fire Department, who was dispatched to the scene, then turned the case over to the Los Angeles Police Department for further investigation.

Officer Gregory Baek from the LAPD Media Relations department informed Canyon News that the incident is being considered a “death” investigation at this time.

The body has been identified as 39-year-old Los Angeles resident, Cristobal Gomez-Garcia. According to Ed Winters from the Los Angeles County Coroner’s Office, detectives as well as friends of the deceased who had been drinking with him prior to the incident, claim Gomez-Garcia had become extremely intoxicated and had fallen. He was found dead later on with a reported head injury.

Winters informed Canyon News, “The case had originally been brought in as a possible homicide, but due to the information available, [it] may be accidental.” Winters stated the “cause of death is still pending” and they will know more after the autopsy has been completed.