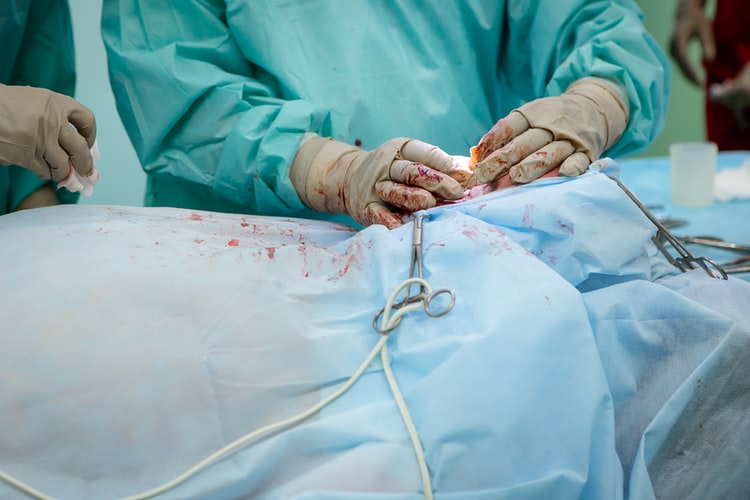 UNITED STATES—Cosmetic procedures are designed to move people closer to their aesthetic goals by improving or refining select features. For celebrities, these treatments can provide renewed confidence and increased marketability. However, when things go wrong and outcomes aren’t what patients expect, the very opposite can occur.

Sandra Denton, one-half of the female rap duo Salt-N-Pepa, is currently suing her doctor for botched butt implants. Three procedures that were meant to leave her with a plump, round derriere instead resulted in a rock-hard, misshapen bottom. Denton, or Pepa, alleges that she contacted her doctor to correct problems with existing butt implants that were caused by a recent car accident.

Rather than doing as she asked and removing the damaged implants entirely, her surgeon coaxed her into having additional and unnecessary treatments performed. Moreover, she alleges that he did so without explaining the risks.

In July of 2018, Sandra Denton was involved in a car crash that left her with excruciating and lifelong pain. One of the most noticeable effects of this event is that it caused marked shifting of the biopolymer silicone injections she’d received in her hips and buttocks as part of a past augmentation procedure.

Not only did this unexpected movement leave Denton in pain, but it also affected her ability to comfortably travel for business.

How Denton’s Life and Career Have Been Impacted

In 2019, Denton was referred to California plastic surgeon Dr. Sayah. With the intention of alleviating her pain and improving her appearance, Dr. Sayah performed liposuction to remove the injected biopolymer. Due to the unsuccessful nature of this surgery, an additional procedure was required.

According to Denton, before the necessary corrective procedure was performed, Dr. Sayah coaxed her into receiving an alternative treatment. Not only did this alternative procedure fail to resolve the problems caused by Denton’s car crash and the related liposuction, but it additionally led to the development of a slew of all-new issues.

Denton reports that after this treatment, her buttocks hardened significantly and began to knot. This knotting also led to increased pain. These changes made it difficult for Denton to continue performing on stage. They also led to:

Why Her Surgeon May Be Responsible for Medical Negligence

Pepa now alleges that her final corrective procedure was scheduled under the assumption that all of the biopolymer material had been removed during liposuction, despite a follow-up procedure being advised. Believing her third and final treatment to be one solely for aesthetic correction, she was not aware of the risk of having any remaining biopolymer harden and knot.

After consulting with a different physician following this third treatment, she was told that her heightened discomfort and the hardening of her buttocks were the result of large, remaining amounts of dead scar tissue and bipolymer silicone.

Had Denton’s liposuction been performed correctly, her final aesthetic procedure may have been more successful. More importantly, if Denton was made aware of the risks of having a third procedure while still having biopolymer silicone in the treatment area, she may have chosen differently.

Not only did her doctor fail to perform liposuction with acceptable results, but he may have additionally withheld information that would have allowed Denton to make informed treatment decisions. When considering medical negligence, not only must patients and practitioners account for services and products not meeting expected standards, but they must additionally consider the importance of relaying accurate and complete treatment information.

This is especially true when further corrective measures are required, and when these details are likely to have a significant impact on the safety and efficacy of any future procedures.

Sadly, Sandra Denton is one of countless people who have suffered the embarrassment and discomfort of botched butt implants. When these treatments go wrong, people can suffer from severe infections, debilitating pain, loss of confidence, and diminished movement.

Given that failed cosmetic procedures can have such a widespread impact on a person’s life, seeking compensation is common. While many women are satisfied with the results of their implant procedure, there are also plenty of cases where the procedure and the results go terribly wrong. When this happens, seeking legal recourse may be your best option. 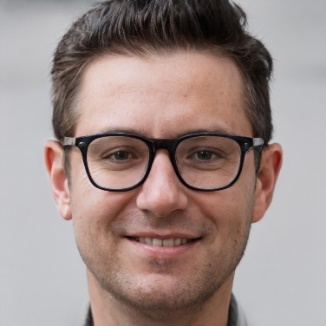 Kyle Hambright is a passionate writer proudly representing Pintas & Mullins Law Firm. He has focused his legal career on personal injury cases, and throughout his practice, Kyle has helped people from all walks of life. This determination transpires in his writings as well. His articles translate the complex web of legal jargon into accessible text. Readers not only gain a firm grasp on theory, but they also learn how to put it into practice.