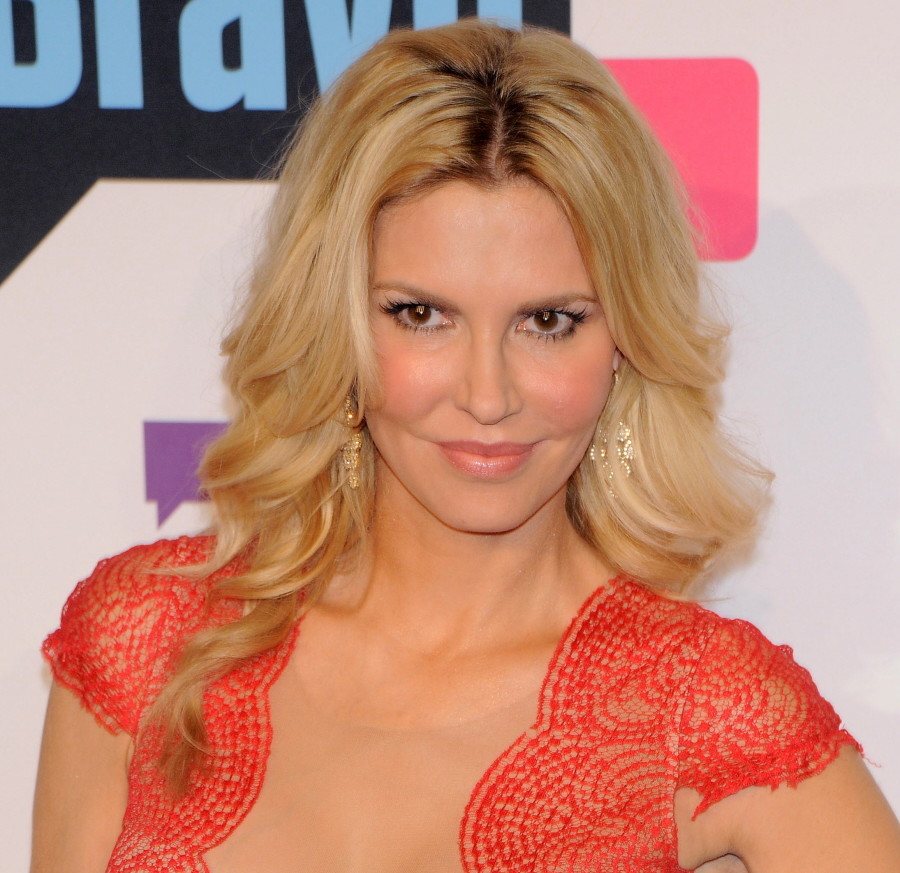 BEVERLY HILLS—It was announced on Thursday, June 18 that former model and actress Brandi Glanville, 42, will not return to “The Real Housewives of Beverly Hills” as a regular.

Glanville joined the series as a part time “friend” during season 2 in 2011, and was hired as a full-time housewife at the start of season 3. Bravo, the network which airs the show, has decided that due to Glanville’s constant problems with co-stars, they will not hire her back full-time for season 6, which will commence filming soon.

Glanville had tensions with many of her co-stars, including Kyle Richards, Lisa Vanderpump, Eileen Davidson and Lisa Rinna. According to reports, other cast members have said they don’t feel safe working with Glanville given her erratic behavior. According to TMZ, Glanville was deemed a difficult person to work with, but it’s possible for Glanville to appear on the series as an occasional guest if she can prove herself.

For most of the season five , Glanville was seen fighting with other stars on air, mostly Vanderpump, whom she slapped in the face during a trip to Amsterdam. “By the end, she couldn’t get along with anyone,” a source told PEOPLE magazine, “and no one wanted to shoot with her.”

Glanville is not the only one leaving the show next season. Yolanda Foster, who is battling with Lyme disease, and Kim Richards, who is back in rehab after an arrest for public intoxication, are reportedly not returning for the upcoming sixth season 6. E! News is reporting that Foster may return if she is healthy.