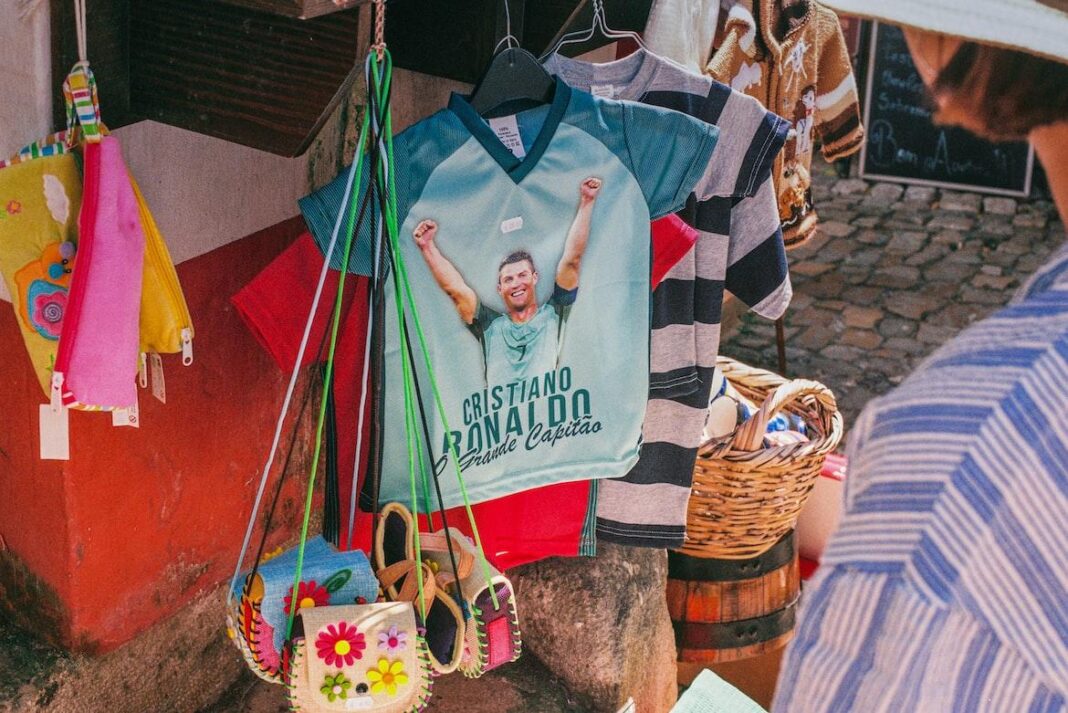 UNITED STATES—Anyone who has seen Cristiano Ronaldo during a soccer game knows that he is someone who obsesses about his body. Ronaldo is an immensely fit athlete, especially for someone in their late 30s.

While other players may have lost their talent and had to play at a lower level by that age, Ronaldo’s fitness routine is a key reason behind his success and longevity. Even as he approaches 40, Ronaldo is shining in the Premier League and Europa League for Manchester United.

As he prepares for the FIFA World Cup with Portugal in November and December, Ronaldo will be hoping the rewards of his hard work pay off.

Below is a rundown of the work that Ronaldo does on and off the field, along with an explanation of his dietary and lifestyle habits.

Ronaldo is a big believer in warming up before he goes through any training session or match. He has often spoken about how you have to do a few laps jogging around the field, stretch, do some cardio on a treadmill, or engage in a different warmup to get the body ready.

He believes that if you go straight into intense exercise, you are much more likely to injure yourself. Perhaps your body is still cold, and your muscles are not quite ready to be exerted to the fullest extent, but you are already sprinting at full speed or attempting to lift heavy weights.

The duration and intensity of a person’s workout depends on their profession and goals. Ronaldo is a footballer who wants to perform at the highest level with Manchester United and Portugal.

When he trains, he is always looking to mimic situations he may experience in a game. Ronaldo has spoken during interviews about how he likes to train through high-intensity drills.

Rather than doing activities at a slightly lower intensity for a longer duration, he prefers quick drills that are very intense, as they are similar to the times you may have to sprint up the field and take a shot on goal in a match. 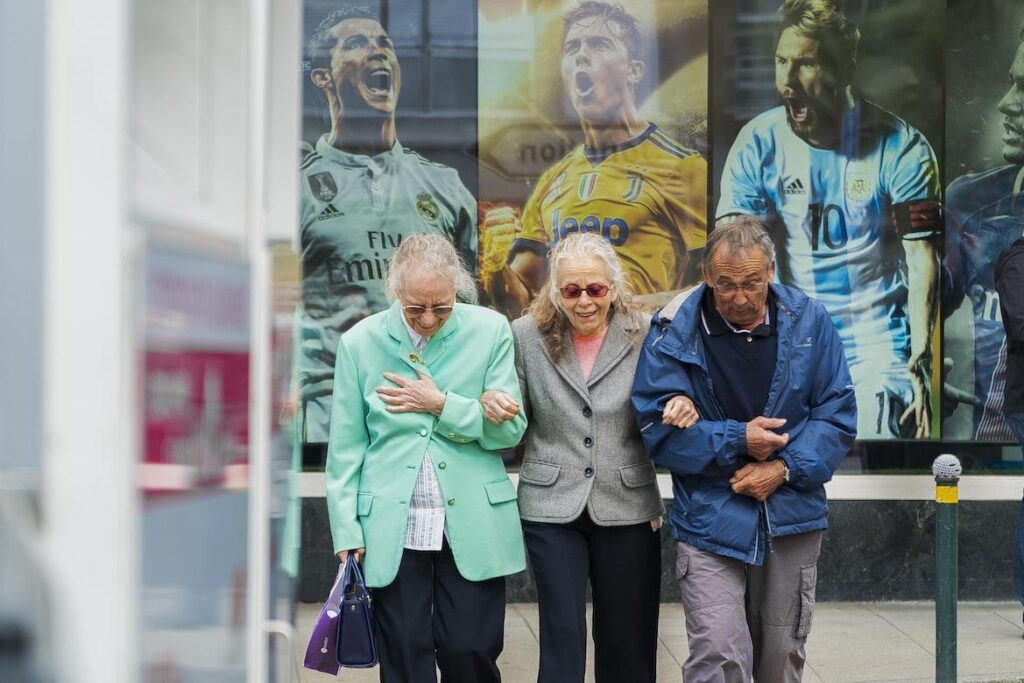 One of the most impressive attributes of Cristiano Ronaldo is that he is a very healthy player. While many soccer stars struggle with staying fit during their careers, Ronaldo has avoided major injuries. While he has experienced problems with his knees, Ronaldo never let the matter get so problematic that he missed countless matches.

Ronaldo has excellent availability for his club and national team. Whether at Manchester United in his first spell, Real Madrid, Juventus, or back at United as a veteran, he has played roughly 85 to 90 percent of his team’s games every season.

Such endurance is partly due to his genetics, which allows him to avoid injuries, but also because of his preparation. Ronaldo believes in eating healthy, spending time in the sun, and avoiding harmful habits to ensure he is in peak condition.

What Does Ronaldo Eat and Drink?

Cristiano Ronaldo is famous for limiting his alcohol intake, especially if he is in the middle of a season or preparing for a new campaign. Ronaldo does not believe that he can have a few drinks on a Monday and then perform on the field on a Wednesday, as his body would not be able to recover properly in between games and training sessions.

He has a personal dietician who makes all his meals, ensuring that he is getting a healthy mix of proteins, fats, vegetables, fruits, and grains. Ronaldo does not have any known dietary restrictions, but he believes in eating natural and healthy foods whenever possible.

Ronaldo has previously commented on his disdain for sodas, as he believes everyone should drink as much water as possible. 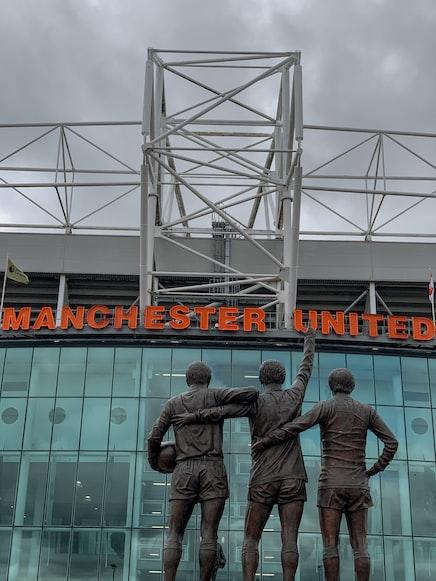 The eternal debate among soccer fans is whether Cristiano Ronaldo or Lionel Messi is the greatest player of all time. While there is no clear answer to such a question, especially as their respective careers are not finished, Ronaldo has shown how fitness and wellness can play a crucial role in sports.

He may be immensely talented, which is what got him to a high level as a professional, but his work ethic and discipline are the reasons behind his improvement and longevity as a player.

If Ronaldo was not so committed to his body and staying healthy, he may have dropped off from the top of the game many years ago. Instead, he is still one of the very best, even in the twilight of his playing days.