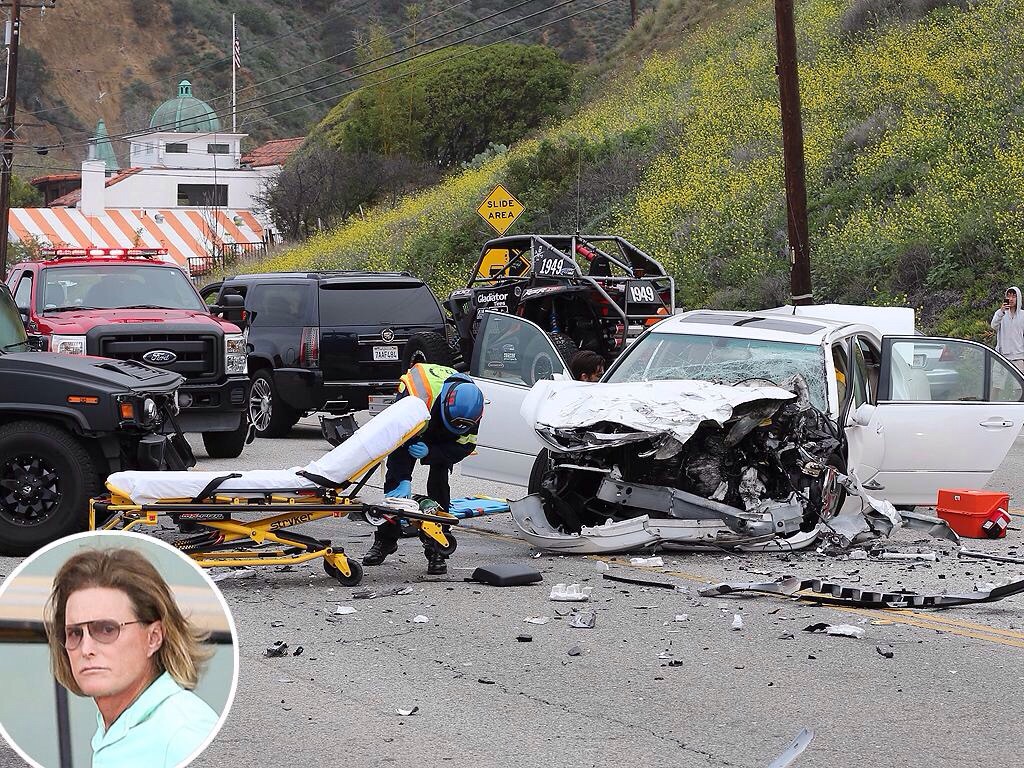 MALIBU—Former Olympian Bruce Jenner has been sued for negligence and wrongful death for his part in a chain-reaction car wreck that claimed the life of an elderly woman in February.

The step-children of Kimberly Howe, the woman killed in the accident, filed the lawsuit against Jenner on Friday, May 1.

The lawsuit states that Jenner was driving at a reckless speed at the time of the crash, and that his negligent behavior caused the death of the 69-year old Howe.

Jenner was the third driver involved in the chain-reaction crash, which took place February 7 on the 26000 block of Pacific coast Highway. After a Prius came to an abrupt stop in a northbound lane, Howe’s white Lexus sedan plowed into the back of the stopped vehicle.

Jenner’s Cadillac Escalade rear-ended Howe’s Lexus, sending her ricocheting into southbound PCH, where she suffered a head-on collision with a Hummer.

Law enforcement is still investigating the crash. Prior to any potential criminal proceedings, Howe’s stepchildren, Dana Redmond and William Howe are demanding compensation from Jenner.

“So far, no one has accepted responsibility for the collision that resulted in Ms. Howe’s death. Her children feel an obligation to bring the truth to light and seek justice for Ms. Howe. This lawsuit is the only tool at their disposal that gives them the ability to do so,” said family attorney Jeffrey Wolf.