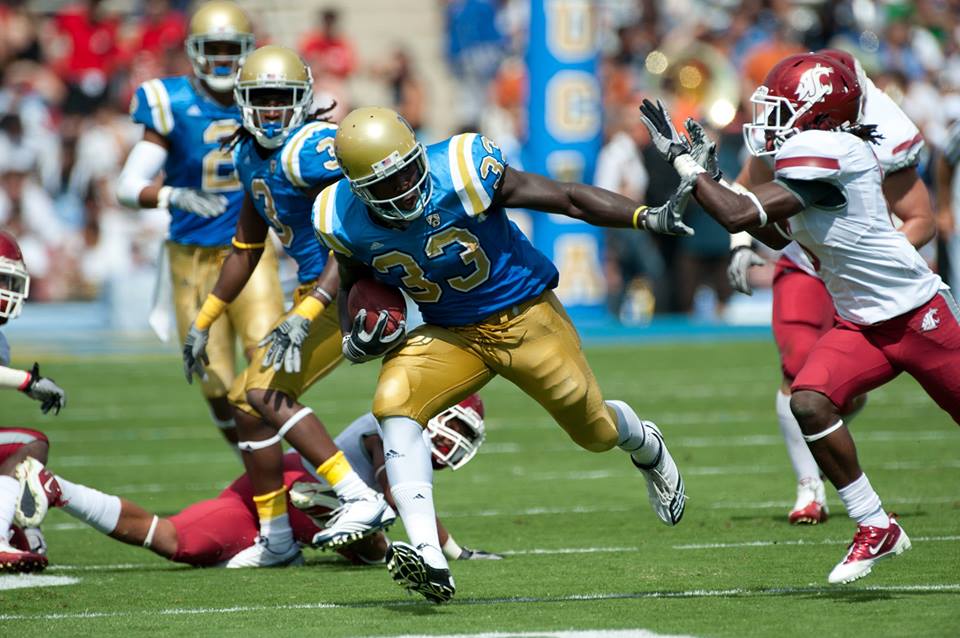 WESTWOOD—The UCLA Bruins got their season off to the right start with a win on Saturday against Memphis, 42-35. UCLA quarterback Brett Hundley passed for 396 yards and three touchdowns in the game to seal the victory. The game was indeed a nail-bitter as Memphis did everything in their power to upset the Bruins during the fourth quarter.

Memphis was non-existent in the third quarter, which allowed the Bruins to earn another TD adding to their lead 35-21, which only fueled the Bruins’ opponent to fight harder. Memphis scored 2 touchdowns in the fourth quarter to tie the game 35-35. The Bruins knew the only way to victory was to score a touchdown or field goal and Duarte caught a 33-yard pass from Hundley to secure the game for his team.

The Bruins will next face the Texas Longhorns on September 13.