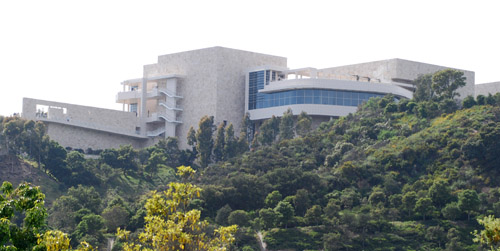 LOS ANGELES—At approximately 11:09 a.m., Erik Scott, part of the LAFD Staff Contributor, reported that there was a brush fire near the Northbound 405 freeway (San Diego Freeway).

It was located in the Getty Center Drive area. There were apparently four separate grass fires at the time it had happened. Although the cause of the fires was unknown, they were extinguished about 31 minutes later at approximately 11:40 a.m.

There were no injuries that occurred from the time the fire started until the time of the fire was extinguished.