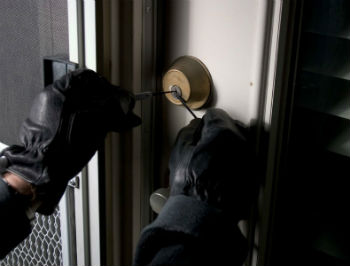 BEVERLY HILLS—On June 3, Beverly Hills police investigated a burglary that reportedly occurred on the 400 block of Doheny Drive. The incident was reported at around 3:30 in the morning.

A helicopter search team had assisted police in locating any suspects in the alleged crime while police officers attempted a search on foot.

Shan Davis, of the Beverly Hills Police Department, told Canyon News, “The call appeared to be a ‘burglary in progress’ and we treated it accordingly until the very end. There was a subject detained at the scene, however he was not arrested. The incident was formally documented as a trespass and the case has been closed.”